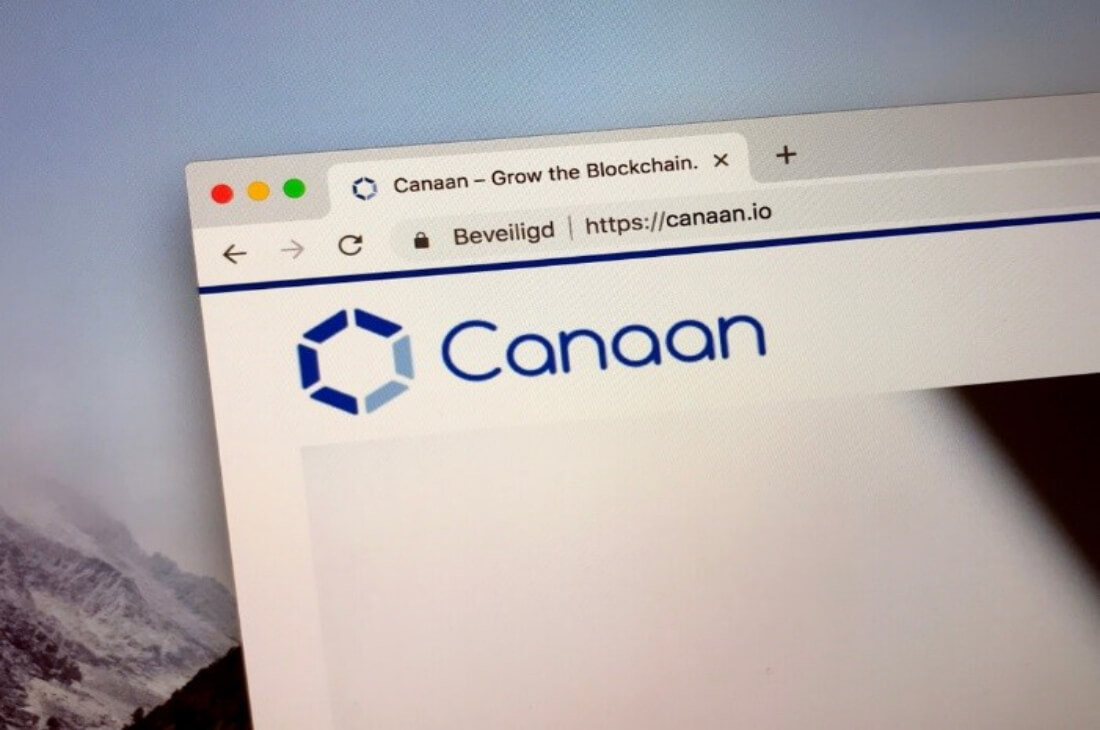 One of the few publicly traded miner manufacturers has been suffering since the Bitcoin (BTC) halving. Canaan Creative, a Nasdaq-listed firm, closed at $1.98 on Monday to a 3.9% low.

The trade price was apparently their lowest after the firm went public in November.

Since the coronavirus pandemic began threatening and shutting down cryptocurrency mining firms since the halving, demand for Canaan’s products has plummeted. This started as markets anticipated the event a few months before it happened.

The company is now trying to make a comeback for its machines and logistics disruptions, which damaged first-quarter sales because of the coronavirus.

Canaan cut its mining equipment prices in half earlier this year in comparison to last year’s sales. It still suffered a lower-than-expected net loss for the first quarter.

Logistics in mainland China had stopped around February when the firm couldn’t deliver new machines led by coronavirus-related travel bans.

These problems began to subside only by April, which was when China declared that it contained the spread of the virus in the country. The stock had then reached near-6 dollars two days after the halving.

Meanwhile, Bitcoin saw highs need $9,600 on Tuesday morning after it dipped to $9,000 on Monday closing. Co-chief investment officer at Eterna Capital Asim Ahmad said this might be brought about by recovering global markets.

Futures tied to the S&P 500 index tracking the largest companies in the United States rose since yesterday’s slump. Major European equity markets are also seeing more than 2 percent. US trading had a positive sentiment in yesterday’s session after the Federal Reserve announced it would start buying more bonds from businesses.

These turnarounds from the March crash have recovered some losses as investors swarm to fiat currency alternatives. Safe havens and Bitcoin witnessed recovery rallies since then, with Bitcoin seeing $9,550 at press time.