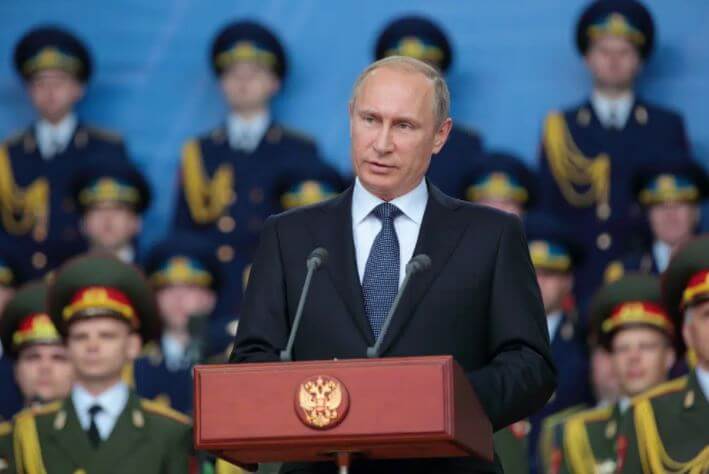 The administration of Vladimir Putin, the president of Russia has been using virtual private networks to ease sanction impact. Kremlin spokesperson Dimitry Peskov admitted that he used the technology in an interview. While he didn’t specify which VPN he used or what for, it’s definite that the technology is present in high Russian positions. People can use VPNs for a range of reasons, including overtly accessing web locations or changing their virtual location. Obviously, the technology can be used to access websites and services that could otherwise be banned in Russia.

The irony of the situation is that Russia has so far been strictly anti-VPN, trying to limit access to the technology. The excuse was that they allowed access to extremist or extreme pornographic content to users. However, it also allowed users to access sites that the Russian government itself banned. Many believe that to be the true reason for the Kremlin’s former concern about VPNs.

Currently, Alphabet and Apple have shut down certain services in Russia. The change is severely impacting the country’s tech sector, as companies often rely on the banned services. Namely, estimates say that around 70,000 tech workers have left the country since the sanctions were in function.

Yegor Sak, who is the CEO of a VPN called Windscribe, reported massive traffic from Russia in the last month. A lot of people seem to be noticing even the weaker effects of the sanctions, the ones that concern cultural and social life. Russia has not yet managed to ban VPNs on a wider level due to ever-changing technology.