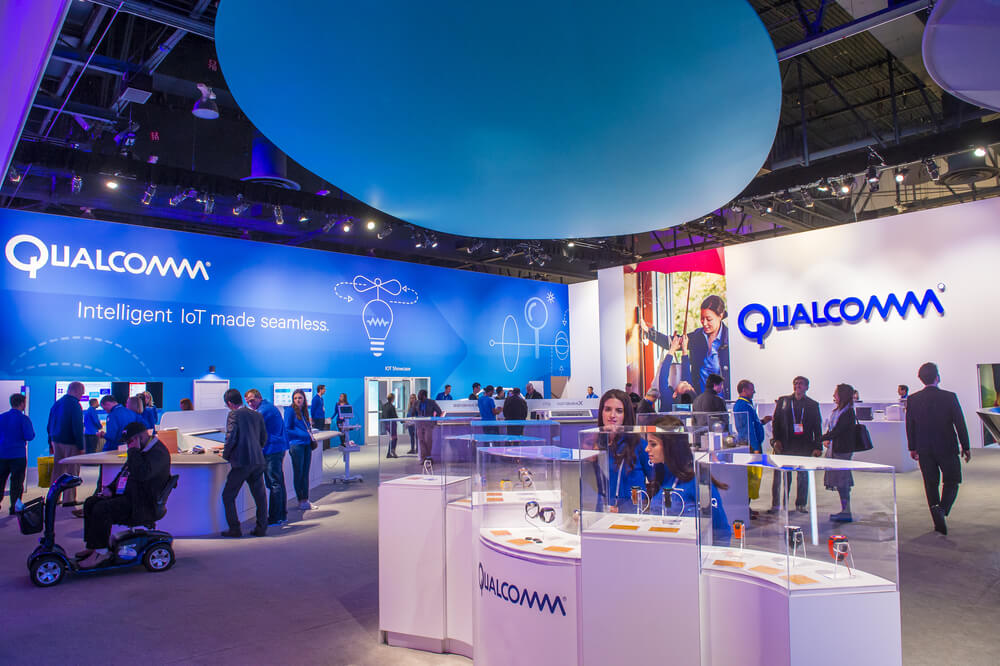 Qualcomm’s plan to diversify pays off in Q2 results

Qualcomm Inc.’s strategy to diversify into the growing non-handset business paid off with the upbeat second-quarter earnings.

The semiconductor company delivered earnings of $3.21 per share, surpassing the $2.91 expected. This figure also represented an increase of 69.00%.

Then, the total revenue was at $11.16 billion, significantly higher than the market consensus of $10.60 billion. Accordingly, the key metric edged up 41.00% year-over-year.

Subsequently, its QCT segment, which presents chip sales, recorded a profit of $9.55 billion. It went beyond the analysts’ consensus of $8.86 billion, jumping 52.00% YoY.

The company makes most of its profit from selling processors and modems for smartphones. It also gains sales through licensing technology for connecting to cellular networks.

Eventually, its strong results came amid broader market skepticism about chip companies this year. The industry initially benefited from the strong demand and limited supply during the COVID-19 pandemic.

However, China’s recent lockdowns, Ukraine’s geopolitical crisis, and mounting inflation have taken a toll on consumers. These issues have prevented buyers from spending on electronic gadgets like phones.

Nevertheless, Qualcomm managed to shield itself from the dragging conflicts. Remarkably, It has ensured investors that it can be a chip provider for additional markets. Moreover, it has exerted efforts to diversify away from its bread and butter handset processor business.

In addition to the positive Q2 results, the chipmaker expected EPS between $2.75 and $2.95 in the third quarter.

Consequently, it delivers a rosy revenue forecast of $10.90 billion. The firm’s projected figure is stronger than the $9.98 billion Wall Street’s sales guidance.

Moreover, all four of Qualcomm’s major chip markets climbed during the quarter ending in March.

Eventually, handsets, the biggest market for the firm, hiked 56.00% on an annual basis to $6.33 billion. This upswing suggested that the potential slowdown in smartphone sales has yet to hit the primary Android chipmaker.

RF front-end, the segment focusing on selling a part that enables 5G connections, rose 28.00% to $1.16 billion.

Its automotive market segment remains small in terms of sales. Regardless, the firm is still optimistic about the growth of the segment. It forecasts striking more partnerships with carmakers and suppliers, opening more spaces to thrive.