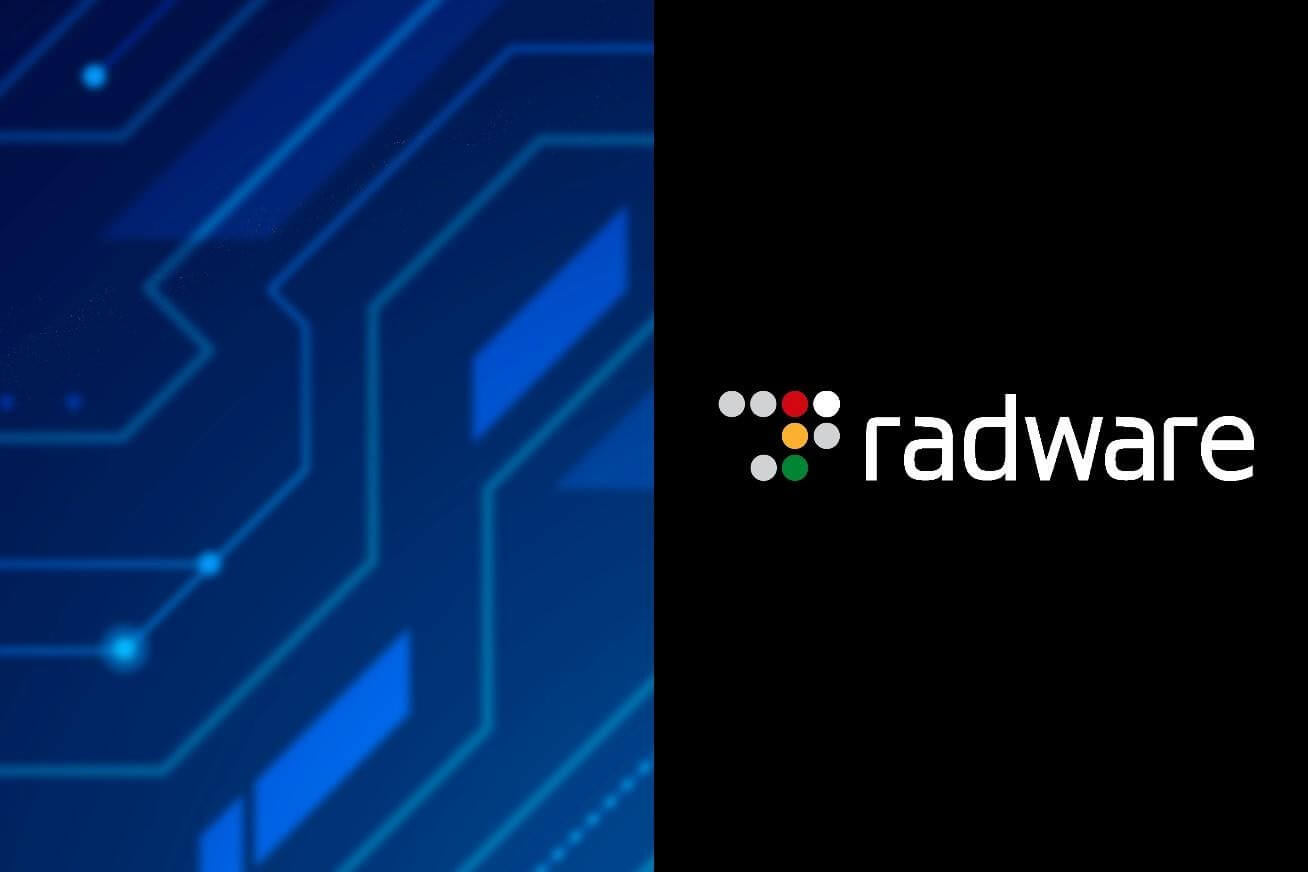 Home > Technology News > Radware Is Selling Itself to Siris Capital

Radware Is Selling Itself to Siris Capital

According to the latest news, Radware is selling itself to private equity firm Siris Capital. Notably, Radware is a cybersecurity firm specializing in detecting and stopping server attacks.

Remarkably, it has a market valuation of around $1.7 billion and competes with firms including Cloudflare, F5, and Akamai. The company is protecting corporate websites from targeted service attacks. Cloudflare, in particular, has witnessed its shares soar in the past year as investors have seen the growing importance of defending against cybersecurity attacks. Notably, Cloudflare shares have skyrocketed around 270% in the past 12 months.

Siris Capital was founded in 2011, focusing on tech and telecom private equity investing. It currently has 10 firms in its portfolio, none of whom focus on cybersecurity. Siris previously purchased virtual private network (VPN) and network access control (NAC) vendor Pulse Secure in August 2014. It then sold Pulse to Ivanti in December 2020 for $530 million.

According to regulatory filings, the company was founded in 1997. Radware now has over 1,000 employees. Moreover, it has an international headquarters in Tel Aviv and a U.S. headquarters in Mahwah, New Jersey.

Furthermore, nearly 44% of Radware’s workforce is located in Israel, 25% is in Asia-Pacific, 20% is in the Americas (primarily the United States), and the remaining 10% is in Europe, the Middle East, and Africa.

Its Radware shares increased on the news and were up around 6% in afternoon trading. Its stock climbed by $1.50 to $36.52 per share, which is the highest its stock has ever traded since going public on the Nasdaq Stock Exchange in October 1999.