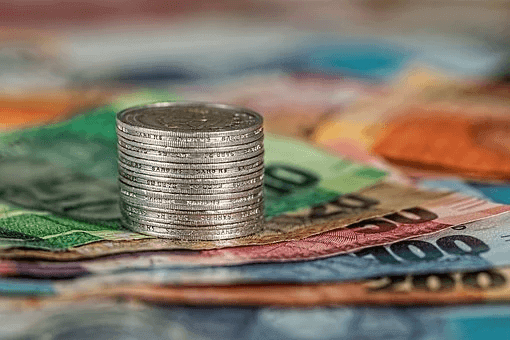 On Wednesday, the Austrian lender’s earnings statement noted that the bank booked its highest ever net fees and commissions income in the first quarter amid what it stated was exceptionally high currency business in Russia following the Ukraine invasion. Notwithstanding a jump in loan-loss provisions, the net income was 442 million euros ($464 million), three times higher than analyst assessments.

The bank is reaping the advantages of being one of the few Western banks to access the ruble market when a growing number of companies leave the country. At the same time, it its joined counterparts in pledging to review its presence in Russia, including a possible sale. That would weigh on the bank after Russia yielded a third of its net income last year.

The dilemma strikes at the heart of Raiffeisen’s business model as a bridge between Europe’s east and west. With origins in the rural credit unions of the 19th century, Raiffeisen moved into the former Communist states even before the fall of the Soviet Union in the early 1990s, building up businesses from Serbia to Kyiv.

The bank is approaching the decision

Maintaining its presence isn’t without risk: the bank placed aside 319 million euros ($336 million) for future loan losses in the first quarter and increased its full-year guidance to provide 1% of net customer loans, up from 0.4%. It also dumped its ambitions for loan growth this year, with Russian credit effectively frozen.

Investors will watch Chief Executive Officer Johann Strobl’s remarks at 2 p.m. in Vienna for signs the bank is getting closer to a decision. A potential sale, if selected, would be complicated by international financial sanctions imposed on Russia.