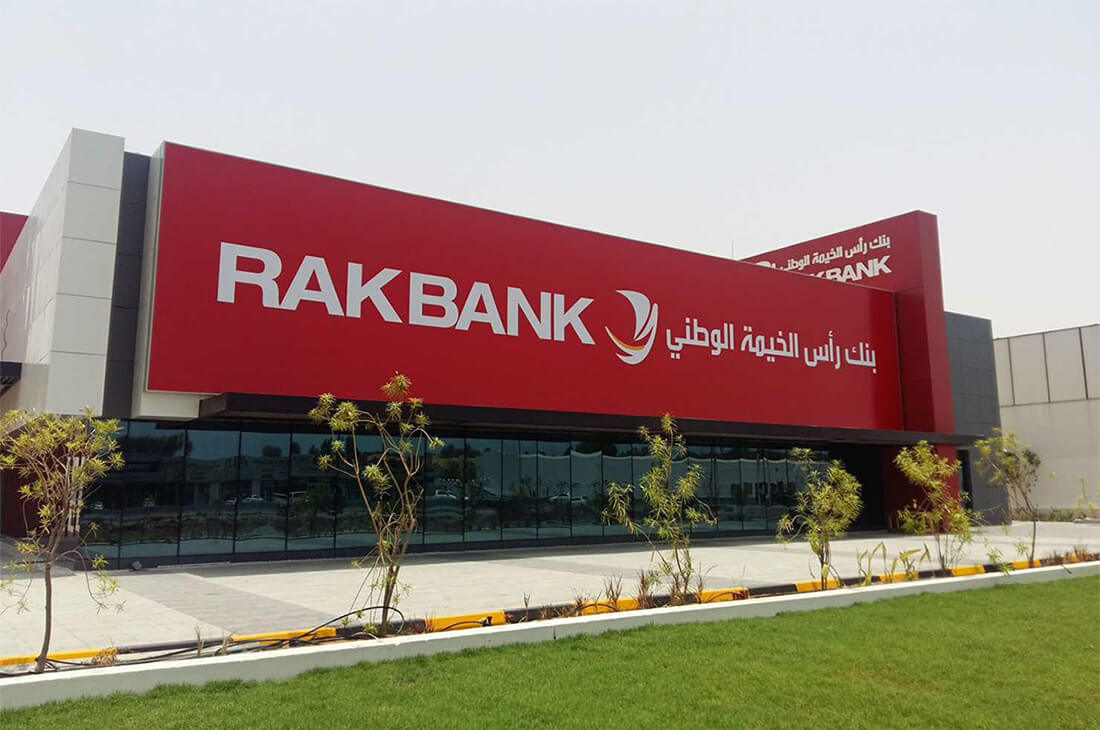 Announced Sunday, the partnership will now allow UAE locals to transfer money between accounts at the two institutions within a day. RippleNet’s blockchain technology will act as a bridge for RAKMoneyTransfer members to tap into payment markets around the world.

That said, the recent announcement doesn’t specify if the service uses XRP, though it remains as an option for RippleNet users.

RAKBank said the partnership was to help customers send money to their families back home amid the pandemic. The service will be free for users until June 30.

Chief executive officer of RAKBank Peter England said the offering aims to provide a comprehensive remittance solution to ease Bangladeshi users’ worries of the coronavirus. He said it empowers them to instantly and securely send money to Bangladesh with just “a few simple clicks.”

Fintech firm Finastra partnered with Ripple in October last year. At the time, Finastra users could utilize the XRP cryptocurrency in their global payments network.

Further, RippleNet users had the ability to access Finastra’s banking partnerships, which settled millions of transactions per year.

The partnership expanded the firm’s reach while using Ripple as the bridge, similar to the recently announced collaboration.

Ripple’s platform offers fast and reliable cross-border payments that are beneficial for customers in places where their local banking costs are high.

October’s integration followed the announcement of several initiatives from the blockchain platform over the course of a month. It launched a developer kit and other tools to help coders build payment rails into any app.

Xpring acquired an Icelandic firm beforehand, as well as a firm that eventually allowed Ripple into the decentralized finance sector.