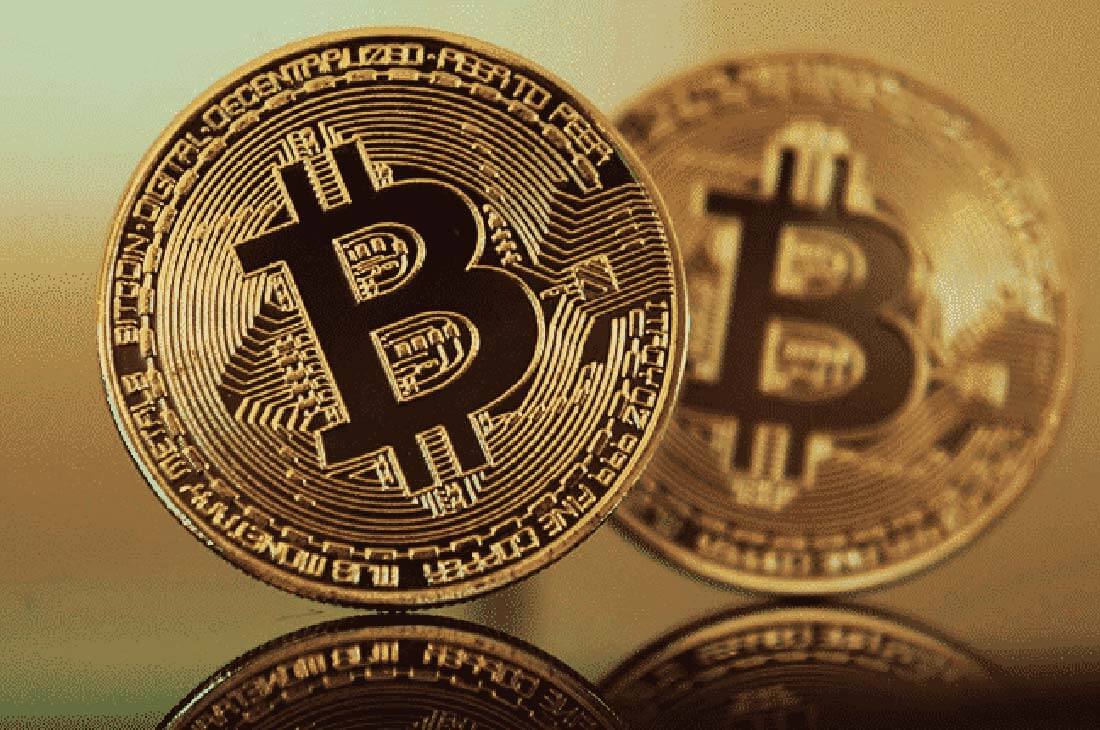 The Price of Bitcoin sharply slipped under $10,000 and caused the decline of the entire cryptocurrency market in a short period.

The BTC fell after two consecutive days of testing the crucial level. Other major cryptocurrencies also witnessed a decline. For example, Ethereum’s Ether eased by about 10%.

When the Bitcoin’s price immediately dipped by 5% to $9,975 on Binance, BitMEX liquidations were under $40 million. In most cases, when a colossal price movement happens, it causes over $100 million worth of futures contracts to get wiped out.

According to the futures data, the selling pressure came from the spot market. There is a low probability that retail ventures began to dump at above $10,500. Whales taking gains at $10,500, which has historically served as a multi-year resistance level for BTC, is more likely.

However, whales have been taking profits since BTC hit $12,000. According to Cointelegraph, a whale sold at $12,000 after “HODLing” Bitcoin for more than two years.

During the week, Ki-Young-Ju, the CryptoQuant CEO, said: “Miners send a particular amount of bitcoin to exchanges systematically, so they already have a large amount of Bitcoin in the exchange. Whenever they decided to sell, it looks like they move a relatively substantial amount of Bitcoins to alternative wallets, and some of them are going to exchanges.”

During the past two weeks, except BTC consolidation, a common topic was the strengthening of the U.S. dollar. The USD started to show signs of a rebound after four months of decline. Meanwhile, the euro began to fall.

As we know, Bitcoin and gold are valued mostly by the U.S. dollar. Bitcoin traders are based in the U.S., and boosting the dollar’s value brought BTC’s momentum down.

Moreover, the substantial fall in the price of Ether could have strengthened the downtrend. On September 5, ETH slipped under $360, to as low as sub-$340. A well-known trader said if Ether drops under $360, $290 is the next likely target.