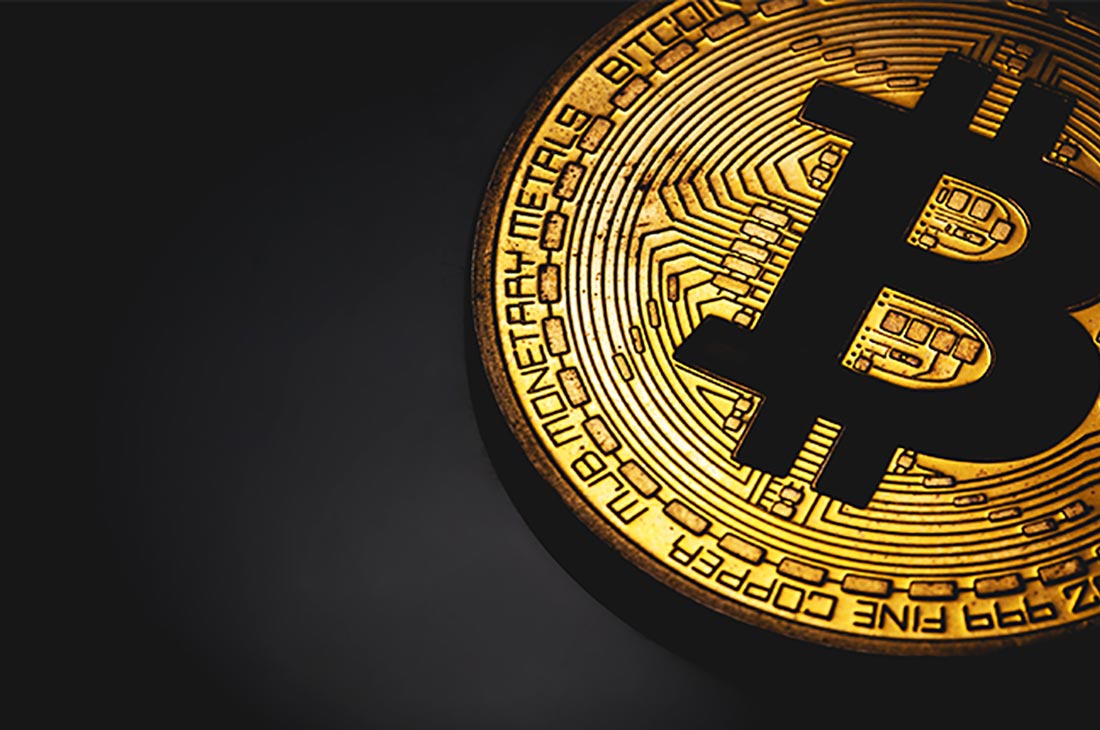 According to the latest news, the dominant cryptocurrency Bitcoin reached $19,569 on Coinbase, which is its highest level since December 2017. Bitcoin is close to surpassing its record high; however, there are some warning signs to note.

There are three potential reasons BTC faces the possibility of a pullback at $20,000 are a bull trap, overhead resistance, and an overcrowded derivatives market.

According to a pseudonymous cryptocurrency traded, Bitcoin Jack laid out a potential bull trap scenario. Significantly, he called the BTC bottom in March.

Remarkably, the term bull trap relates to a technical pattern in which late buyers or long holders get trapped as the price of the asset falls.

If the dominant cryptocurrency rejects from the $19,200 to $19,300 area, the trader suggested that a potential pullback is expected. According to him, the $16,000 level would remain a compelling macro support level.

Remarkably, if the world’s largest cryptocurrency reaches $20,000, it will enter price discovery as it searches for a new ceiling. Besides, over $20,000, there is no historical data or evidence to suggest that Bitcoin would top out at a specific price.

Moreover, Bitcoin could theoretically increase to various targets many industry executives and analysts have shared during 2019. Most forecasts range between $25,000 – $100,000 for the ongoing cycle. Therefore, there would be significant interest from sellers to defend Bitcoin from moving past $20,000 aggressively.

Sellers could find it compelling to add to their positions under $20,000

Another essential thing is that sellers could find it compelling to add to their positions under $20,000 due to the high funding rates.

Among other major cryptocurrency exchanges, the BTC perpetual swap contract’s funding rate varies between 0.05% – 0.1%, which indicates that buyers or long contract holders are paying short-sellers a large part of their positions as fees.

For now, funding rates are highly positive; therefore, short-sellers could find it compelling to short the sub-$20,000 region aggressively. An active OTC market is a variable.

However, on-chain data reveal that the over-the-counter market is active, which implies that whales, high-net-worth investors, and institutions could be buying the dominant cryptocurrency.

According to CryptoQuant CEO Ki-Young Ju, while some corrections could happen, $20,000 would possibly be overtaken. Ki announced that OTC markets are still active. BTC Fund Flow Ratio reached the three-year low a few days ago, and 3% of transactions are utilised for exchange deposits/withdrawals on the network. He thinks we might have corrections, but it would ultimately break $20,000.