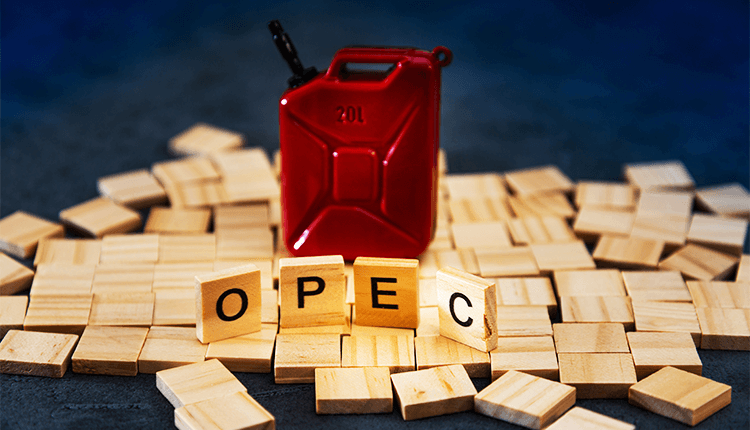 On Monday, oil prices rose from seven-week lows. However, they remained under pressure after Japan announced it was considering releasing oil stockpiles and the COVID-19 situation in Europe worsened, heightening fears about excess and poor demand.

According to an oil dealer in Singapore, the market is in flux since strategic petroleum reserves (SPR) releases have not yet been completely accounted for. Earlier in the afternoon, WTI and Brent prices fell to their lowest levels since October 1. They fell roughly 3% on Friday, the first time they’d dropped for four straight weeks since March 2020. Following a request from the US to release oil from its emergency stockpile, Japanese Prime Minister Fumio Kishida indicated on Saturday that he was willing to assist in the fight against rising oil prices.

Tokyo is working on ways to get around a rule that only allows oil reserves to be released in the event of a supply deficit or natural disaster. The White House encouraged the OPEC producer group to maintain enough global supply on Friday. This is while only a few days ago the US had talks with some of the world’s largest economies about potentially releasing oil from strategic reserves to lower high energy costs.

Possible repeated lockdowns in Europe as COVID-19 cases grew further weighed on pricing. Following Austria’s announcement that it will reimpose severe measures to combat growing infections, Germany warned on Friday that it may need to go into complete lockdown. The market’s uncertainty was compounded by the worsening Europe COVID-19 situation and profit-taking by investors as the year came to end.