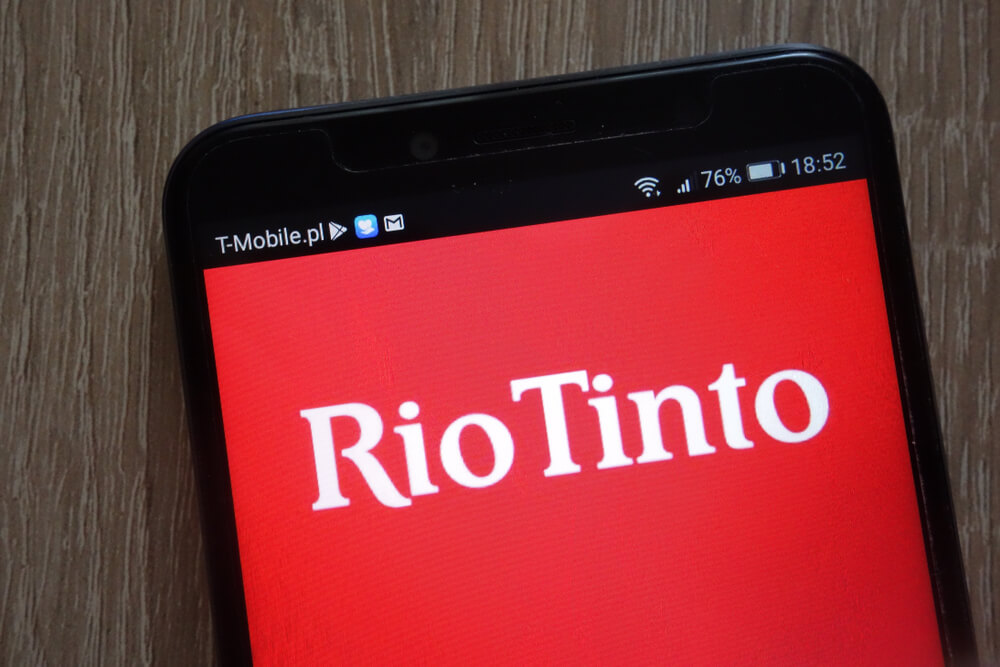 The world’s second-largest mining company edged down as much as 1.97% to $77.73 in the early market session.

Accordingly, the firm stands with a market valuation of $127.76 billion and shares outstanding of 1.16 billion.

Rio Tinto shares are still on watch after posting a 5.00% fall to 84.10 million tonnes (Mt) in Pilbara iron ore shipments.

The latest figures fell short from the average market expectation of 88.90 Mt.

Similarly, its mined copper posted at 132.00 metric kilotons (kt), unchanged from the prior period. However, it is still under the forecasted 133.00 kt.

The downturn reflected the short recoveries and throughput at Escondida due to the persisting impact of the pandemic.

Consequently, this ultimately put its full-year output into the red for the year, holding about 1.00% low to 3,151.00 kt.

The reduced capacity at its Kitimat smelter in British Columbia and a strike last July drove the loss.

The mining giant stated that it now expects to ship between 320.00 million and 335.00 million tonnes this year.

The hampered production from the new greenfields mine and job shortages in Western Australia resulted in lower iron ore shipments from the Pilbara region.