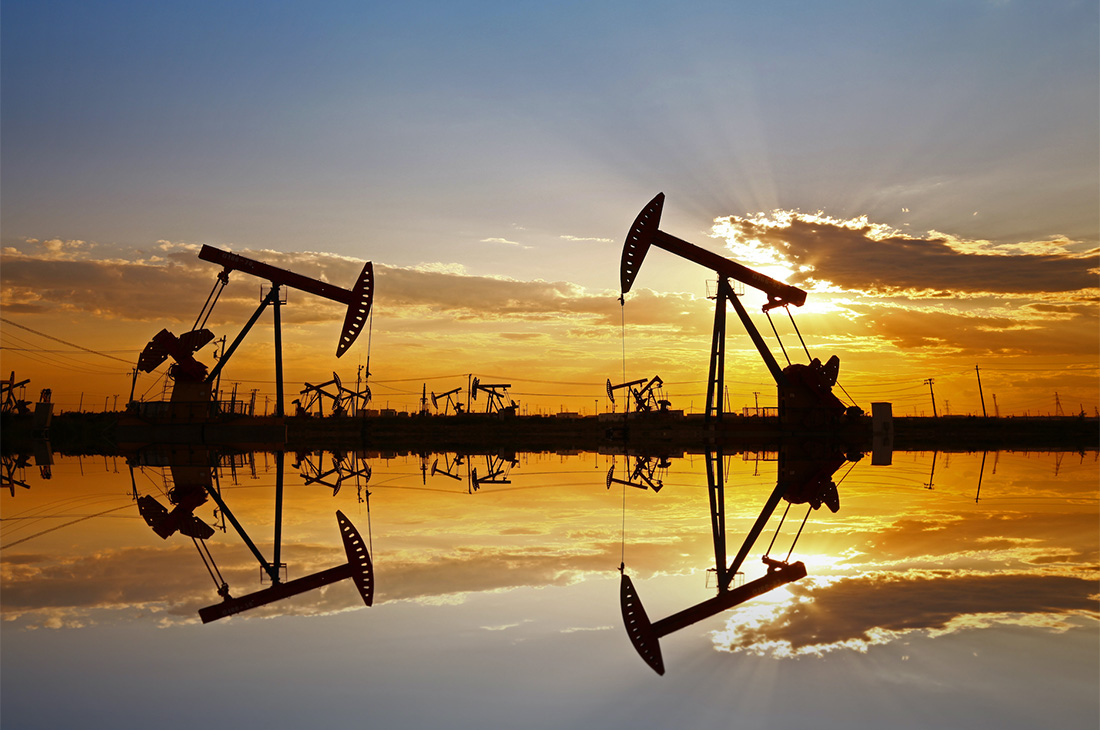 The United States is facing a tough time in fighting Covid-19 pandemic. The U.S. reported that coronavirus cases hit its record high during two days through Saturday. Remarkably, France announced on Sunday that new infections reached a record of above 50,000. Italy and Spain imposed new restrictions to curb the virus.

According to the Eugen Weinberg, Commerzbank analysts, the increasing number of infections highlight the risks posed by immediate transport restrictions and dampen long-term demand expectations.

On the supply side, Libya’s National Oil Corp (NOC) announced it had raised force majeure on the El-Feel oilfield.

OPEC+ is going to boost output by 2 million bpd

As reported by ING’s head of commodities strategy, Warren Patterson, In an environment where there are renewed worries over the demand outlook, the market needs additional supply.

Another vital thing is that OPEC+, which is the group of producers such are the Organization of the Petroleum Exporting Countries and Russia, is going to boost output by 2 million barrel per day in January 2021. Significantly, earlier in 2020, OPEC+ cut production by a record amount.

Oil Broker PVM’s Tamas Varga reported that OPEC+ must not be inaccurate and have to address the issue of the additional barrels appearing in the market.

Moreover, energy companies in the United States boosted their rig count by five to take the total to 287 in the week through October 23. Significantly, the rig count is an indicator of future supply.

Additionally, according to the U.S. Commodity Futures Trading Commission’s Friday’s announcement, investors boosted their long position in United States crude futures and options through the week to October 20.