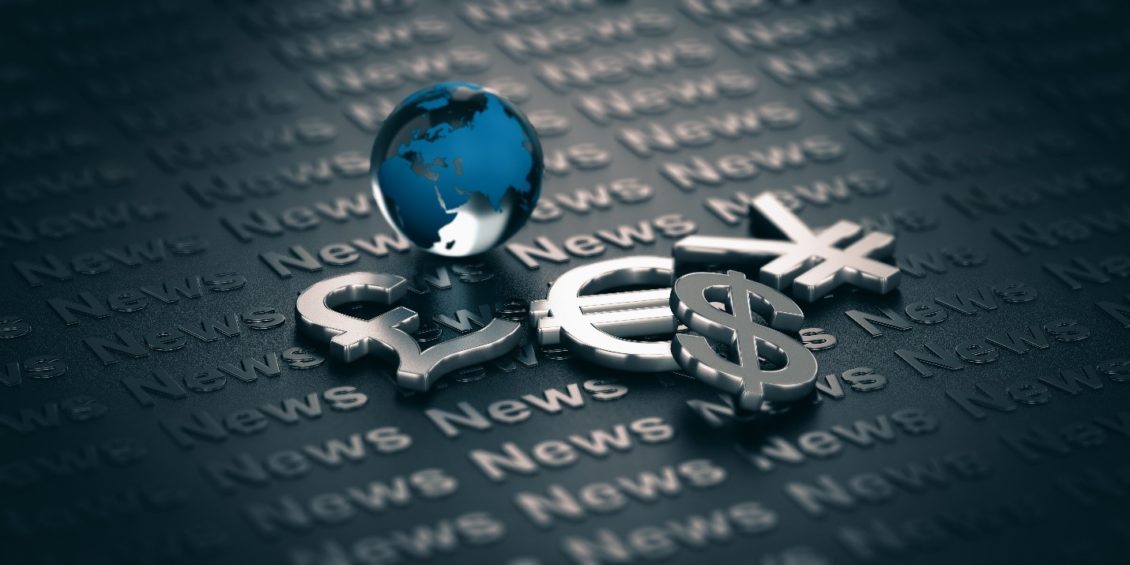 On Tuesday, the Japanese yen remained at its worst levels against the U.S. dollar in over three years, as a continuous climb in Treasury yields widened the yield edge favouring the greenback.

As global bond yields climb due to inflationary concerns, the yen is weakening by 4% in three weeks. For the first time since late May, ten-year U.S. Treasury yields have reached 1.60 per cent. The rise in market-based inflation forecasts and hawkish movements from central banks outside of Japan lead to sell-offs in global fixed asset markets and the yen. According to a monthly market mood poll conducted by Deutsche Bank in October, most respondents expect U.S. Treasury rates to rise from present levels.

The yen also remained at multi-month lows versus other major currencies, with sterling, the euro, and the Australian dollar trading just off three-month highs against the Japanese currency the previous day. The dollar index, which measures the greenback against a basket of other major currencies, was trading at 94.30, not far from a one-year high of 94.504 reached at the end of September. Traders braced for the United States Federal Reserve to announce a tapering of its massive bond-buying program in November.

The fundamental driver of the increase is the further rise in U.S. Treasury yields. So it’s a relatively basic narrative of a widening rates differential, said Ray Attrill, head of foreign exchange strategy at National Australia Bank.