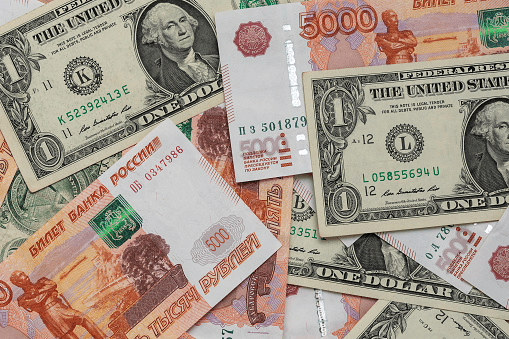 News of the potential summit arrived from the office of French President Emmanuel Macron, who had suggested the idea to the two leaders. The White House stated that Biden had accepted the meeting “in principle” but only if an invasion hadn’t occurred, while the Kremlin was silent on the matter.

The dollar had been one of the primary inheritors last week of the heightened pressures on the Ukrainian border, with Russia massing troops and undertaking military exercises in neighboring Belarus. At the same time, Ukrainian forces and Russia-backed rebels traded accusations of violence in the east of the country.

Analysts from Nordea wrote that geopolitics has stolen the spotlight and formed worries for investors and people around the world. The Russia-Ukraine crisis is still ongoing, and unfortunately, we are far from certain that geopolitical threats have peaked.

Elsewhere, German producer prices increased 2.2% on the month in January, rising 25% on the year, an indication of the inflation pressures the European Central Bank officials were under when they signaled a shift toward a more hawkish policy.

German manufacturing PMI numbers for February are expected later in the session. They will be studied carefully to see how this vital sector, a primary regional development driver, is coping with the Omicron situation and the associated supply-side problems.