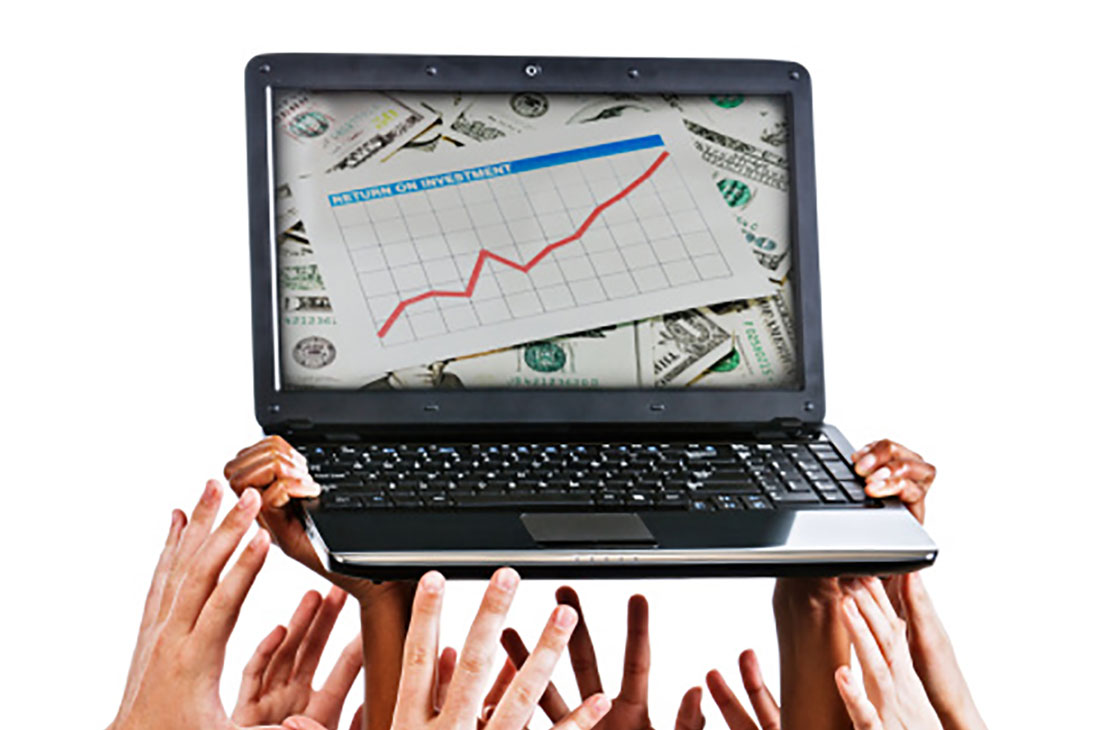 This week, riskier assets and currencies such as the Australian dollar traded in the red. However, the rally petered out today. The U.S. dollar struggled to recover its losses as traders waited for a key Federal Reserve policy meeting due next week.

Meanwhile, the Australian dollar was relatively steady at $0.7171. It declined slightly from Wednesday’s high. The currency still gained significantly over this week, along with equities. In Europe, the euro exchanged hands at $1.1331. Before that, it had skyrocketed by 0.7% on Wednesday to a week high of 1.1335.

MSCI’s all-country world index rebounded, at last trading in sight of all-time highs. It has had its best day on Tuesday in more than a year and has continued soaring further since then. Reports of the new strain of coronavirus, which drove traders to safe-haven currencies last week, have shown that the Omicron is relatively easy to overcome. Markets have calmed down considerably after this news.

On Wednesday, BioNTech and Pfizer announced that a three-shot course of their coronavirus vaccine neutralized the Omicron in a laboratory test. That is an early signal that booster shots might be crucial to protect against the newly identified variant.

Paul Mackel, the global head of FX research at HSBC, noted that it’s very “virus-off,” “virus-on” in the currency market. He thinks traders are going to be stuck with this for a while. Besides, the headline risk associated with Omicron is quite high and very confusing. Thus, it’s making the intraday moves very volatile.

How did the Sterling fare?

The British pound plunged to a year low on Wednesday. British Prime Minister Boris Johnson imposed stricter coronavirus restrictions in Britain, causing the currency’s fall. He ordered people to wear masks in public places, work from home, and use vaccine passes. On Thursday, the Sterling managed to rebound a little. It traded at $1.3207 at last.

The Omicron’s strain makes it harder for investors to predict how quickly central banks will cut back emergency stimulus instilled to hinder pandemic or raise interest rates. Moreover, banks’ different schedules have been the major factor shaping Forex markets in recent weeks. The traders expect the U.S. Federal Reserve to announce accelerating tapering of its bond-buying program at its meeting next week.

Analysts at Nomura noted that the agency’s risks are not announcing a faster taper on 15 December stem mainly from the Omicron variant. They believe that if virus fears subside, the market would quickly reprice in Fed tightening, likely beyond what was priced in before the Omicron variant news.

Expectations of U.S. tapering had already helped the dollar index jump over a year high in late November, but Omicron’s emergence pushed it lower afterward. CPI inflation data is due Friday. It could also have an effect on the agency’s decision.

Meanwhile, the Canadian dollar remained largely unchanged on Thursday. The Bank of Canada held its key interest rate at 0.25%, as investors expected. It also maintained its guidance that a first hike could come in April 2022. The currency rallied to its highest level almost three weeks before the meeting, with higher oil prices boosting it.

What about the Chinese Yuan and EM currencies?

The yuan traded at a more than 3-1/2-year high against the greenback on Thursday. Continued year-end seasonal corporate demand bolstered it, even though some investors seemed cautious, contemplating how much more the government would allow the currency to appreciate.

Most Asian currencies and equities surged forward on Thursday, extending gains for the second consecutive session thanks to abating fears about the economic impact of the Omicron.

The Thai baht is still the worst-performing currency in the region. However, it managed to firm by 0.2% at 33.39 per dollar today, hitting its highest level in two weeks. At the same time, the Malaysian ringgit and South Korean won climbed up by as much as 0.4% each.

In Southeast Asia, the Indonesian rupiah also gained 0.2%, skyrocketing to its highest peak this month. On the other hand, the 10-year benchmark bond yields tumbled down for a second day, lowering by eight basis points over the period. Before that, the yields had soared by almost 20 bps for two weeks while the Omicron-fuelled volatility consumed the markets.