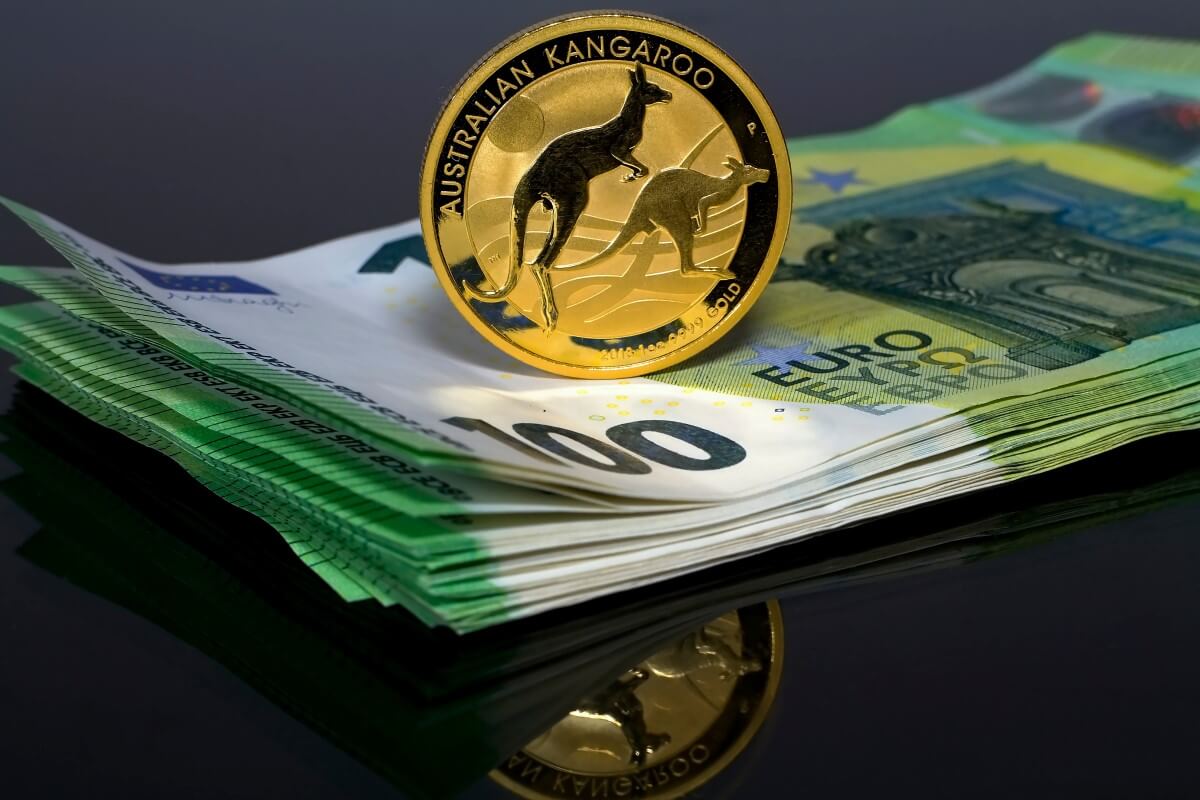 Riskier currencies rebounded from recent lows on Wednesday. On the other hand, the Japanese yen and other safe havens declined against the greenback. In Asia, traders shook off some of their worries about Covid-19’s Omicron variant.

The Chinese yuan stabilized EM currencies during the last turbulent days. It skyrocketed to a six-month high of 6.3596 per U.S. dollar today. The better-than-expected manufacturing data from November supported the currency, causing its rally.

Meanwhile, the Australian and New Zealand dollars surged forward by 0.5%, rebounding from a recent one-year low. The Aussie exchanged hands at $0.7166, while the kiwi traded at $0.6855 at last.

Last week both currencies suffered severe losses. Moreover, they plunged into the deeper red on Tuesday due to financial markets’ fears about the resurgence of coronavirus, as well as the vaccine resistance and virulence of the new Omicron strain. The prospect of interest rate rises hasn’t helped matters. However, the AUD and NZD’s latest moves go some way to recouping losses.

While riskier currencies rallied, the safe-haven Swiss franc and yen decreased by about 0.3% against the greenback.

Westpac analyst Sean Callow noted that it hadn’t been a winning trade for traders to be playing for risk-off for more than a short period. According to him, some investors acted so due to the assumption that policymakers would ride to markets’ rescue if the growth outlook darkened. Callow thinks it may be a pretty skittish few weeks of responding to headlines while traders wait for information about the Omicron variant and central bankers’ response to it.

How did Japanese and Swiss currencies fare at the end of the session?

Thus far, there is little new clinical news about Omicron. Drugmakers have differing opinions on the efficacy of their vaccines against it. Moderna’s CEO made a downbeat assessment on Tuesday, sending the yen and dollar higher a day ago. The United States, Japan, and Hong Kong are the latest countries to flag stricter border rules and testing to contain the newly detected covid variant.

In Europe, the British pound steadied at $1.3324. At the same time, the Canadian dollar rallied with oil prices, surging forward by about 0.4% on Wednesday.

Against the backdrop of soaring Covid-19 cases and Omicron uncertainty in Europe, the end of crisis-level interest rates in the U.S. looms even larger, especially after hawkish comments from Federal Reserve Chair Jerome Powell.

In November, the dollar index logged its most significant monthly jump since June. Traders thought that inflation might drive rates U.S. higher sooner rather than later. The index also hit high briefly, while short-dated bonds and interest rate futures tumbled down after Powell announced that it was time to retire his description of price pressures as transitory. He also added that policymakers would discuss a faster taper.

What do analysts think about Powell’s stance?

The head of FX research at Standard Chartered in New York, Steve Englander, noted that Powell’s references about bringing the tapering schedule forward a few months sounded as if the agency is thinking to conclude that in March or April rather than May or June.

Englander also added that the knee-jerk reaction to a more hawkish Federal Reserve would likely be a strength for the greenback. However, he is skeptical that this will persist if growth concerns emerge.

According to Fed funds futures, we should expect at least two rate hikes in the next year, the first one likely occurring in June.

Meanwhile, Powell’s shift and steadfast refusal to budge on interest rates caused the Turkish lira to plunge deeper in the red. On Wednesday, the currency fluctuated sharply near a new record low. President Tayyip Erdogan doubled down on his strategy of sharp rate cuts, while the Turkish central bank stated that it had intervened due to unhealthy market prices.