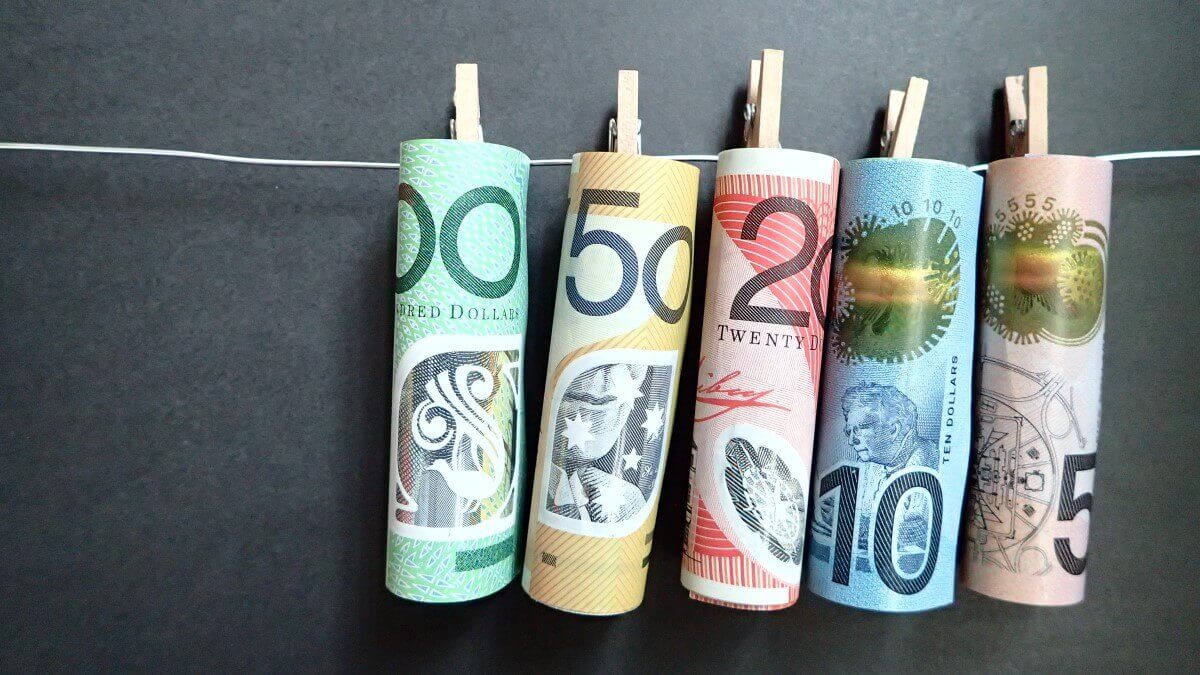 Riskier Currencies Soared on Monday. What Caused the Rally?

Riskier currencies traded above their recent lows against the safe-haven U.S. dollar and the Japanese Yen on Monday. It seems fears about the global economic slowdown subsided for now.

Investors are waiting for the new outlook for U.S. inflation. The Federal Reserve will decide future policy tightening according to inflation rates. Meanwhile, the consumer price data is due on Tuesday, and the Fed Chair Jerome Powell’s testimony is on Wednesday.

Shinichiro Kadota, the senior FX strategist at Barclays, stated that if the data is strong, the agency may bring forward their projection for their first-rate hike further from the current forecast of 2023. In this case, the Fed will have to finish tapering earlier.

Riskier currencies tumbled down earlier last week as traders curtailed their bets on them, partly due to economic data from many countries falling short of the forex market’s expectations.

The new coronavirus variants also caused concerns, adding to the cautious mood. Few traders thought that the global economic recovery would be hindered. Despite that, vulnerable currencies, including the tourism-exposed Thai baht, have struggled.

Currently, the baht is trading above Friday’s low, but it lost approximately 5% against the U.S. dollar over the last month. On Monday, Thailand’s central bank announced that the economy might miss its projections as Covid-19 cases increase.

Selling in other riskier currencies has subsided since Friday compared to the previous week. China broadly cut banks’ reserve requirement ratio, aiming to underpin a recovery that is losing momentum. The government’s decision helped the sentiment on the markets.

On Monday, the CNY/USD was slightly firmer at 6.4742 as Chinese shares and bonds soared. On the other hand, improved risk sentiment weighed on the safe-haven Japanese Yen. The JPY/USD traded at 110.17 today, plummeting down from Thursday’s one-month high of 109.535.

The data calendar on Monday is relatively bare. So, many traders are waiting for Tuesday’s U.S. consumer price data for June.

Analysts expect core CPI to have increased by 0.4% from May and 4.0% from a year earlier after two straight months of substantial gains in prices.

If inflation proves more persistent than previously suspected, it could bolster expectations that the Federal Reserve may exit from the stimulus plan earlier and support the greenback against other major currencies.

On the other hand, more benign data may lead traders to think the U.S. central bank will maintain an easy policy for longer. In that scenario, we’ll see more bets on risk assets, including riskier currencies.

How did the New Zealand dollar fare today? 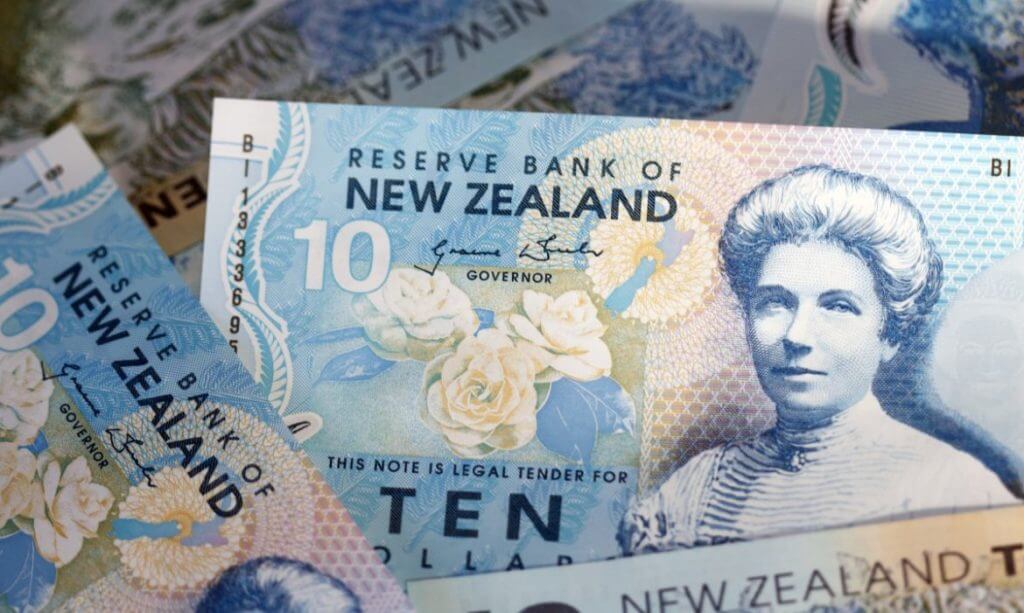 The NZD/USD pair tumbled down by 0.26% at 0.6978 on Monday, losing some of the gains from the previous session. The pair rebounded later on Friday after hitting a 0.6923, its lowest level since June 18, earlier that day.

ANZ’s analysts noted that despite the recent decline, the NZ outperformance, along with the possibility of earlier OCR hikes, will likely provide strong support for the New Zealand dollar.

Investors expect New Zealand’s central bank to leave its official cash rate at 0.25% on Wednesday. However, JPMorgan economists pointed out that market players are already pricing a hike in November and 75 basis points of cumulative increases by late 2022, thus far, the most aggressive pricing across G10 central banks.

This week is busy for New Zealand economic indicators. The second quarter consumer price data is due on Friday. Traders expect it to show a slight tempering from the 0.8% increase in the previous quarter.

Meanwhile, Bonds mainly remained higher on Monday. New Zealand yields plummeted down two basis points at the short end of the curve, but others were either unchanged or one basis point lower at the longer end.

What about the Canadian Dollar?

The USD/CAD has trended higher since plunging to a six-year low slightly above 1.20 on June 1. The pair reached almost $1.26 on June 8, its highest point since April 21.

The strong jobs growth, along with an increase in the participation rate, kept the Bank of Canada on track to continue its exit strategy. The bank is also planning to slow its bond-buying as soon as the meeting on July 14.

The rebound in commodity prices and the steady equity market performance boosted the Canadian dollar at the end of last week. The currency remains firm thus far.

How did famous fiat currencies get the name