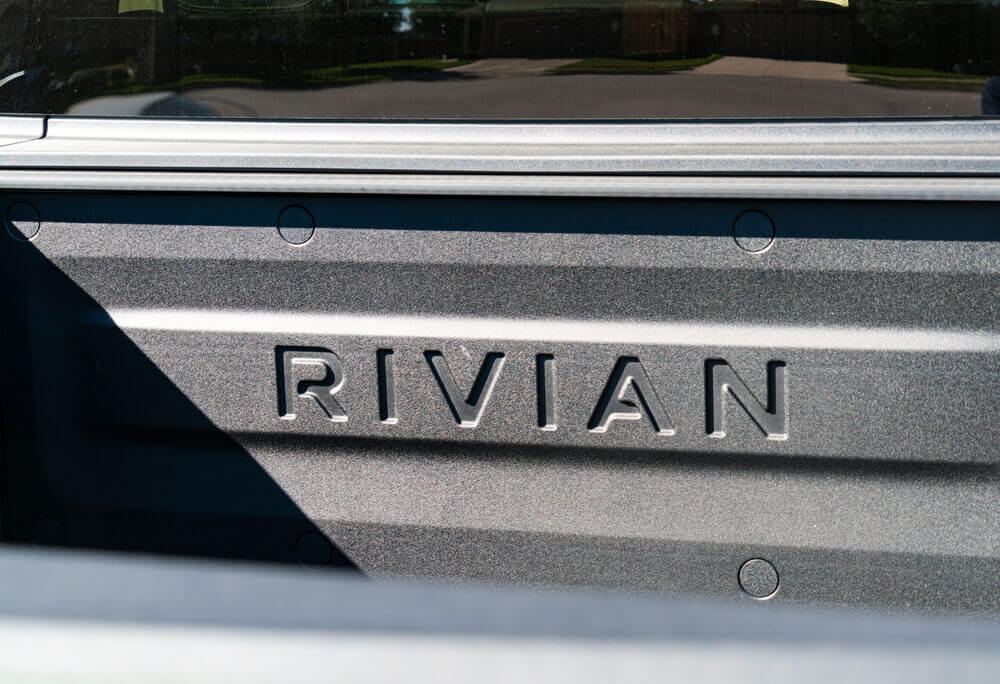 Shares of Rivian Automotive, Inc. extended its plunge in Monday’s post-trading after it missed its 2021 vehicle production target.

Rivian announced that it had built 1,015 vehicles in its first few months of production. The stated figure declined 185 units from its initial manufacturing target.

Then, the automaker delivered 920 vehicles to owners according to the release issued. Still, it has more than 71,000 pre-orders for its R1T pickup trucks.

It started producing its first all-electric pickup R1T in September. Eventually, it began building its electric SUV in December.

However, the company lowered its production outlook last month. It noted a few hundred vehicles short of its 2021 production target of 1,200.

It explained that it grappled with battery production supply chain issues and challenges.

In the last earnings call, Rivian CEO RJ Scaringe said that the company is still ramping vastly as expected despite the lowered target.

The departure of Rivian Chief Operating Officer Rod Copes also contributed to the share price drop today. The company explained that the resignation was already planned for months.

However, the exit came as the rapid-growing automaker raced to ramp production.

Ford Motors Company recently mentioned that it would nearly double the production capacity of its electric F-150 Lightning pickup.

Consequently, the first deliveries of F-150 Lightning pickup trucks will be in spring 2022.