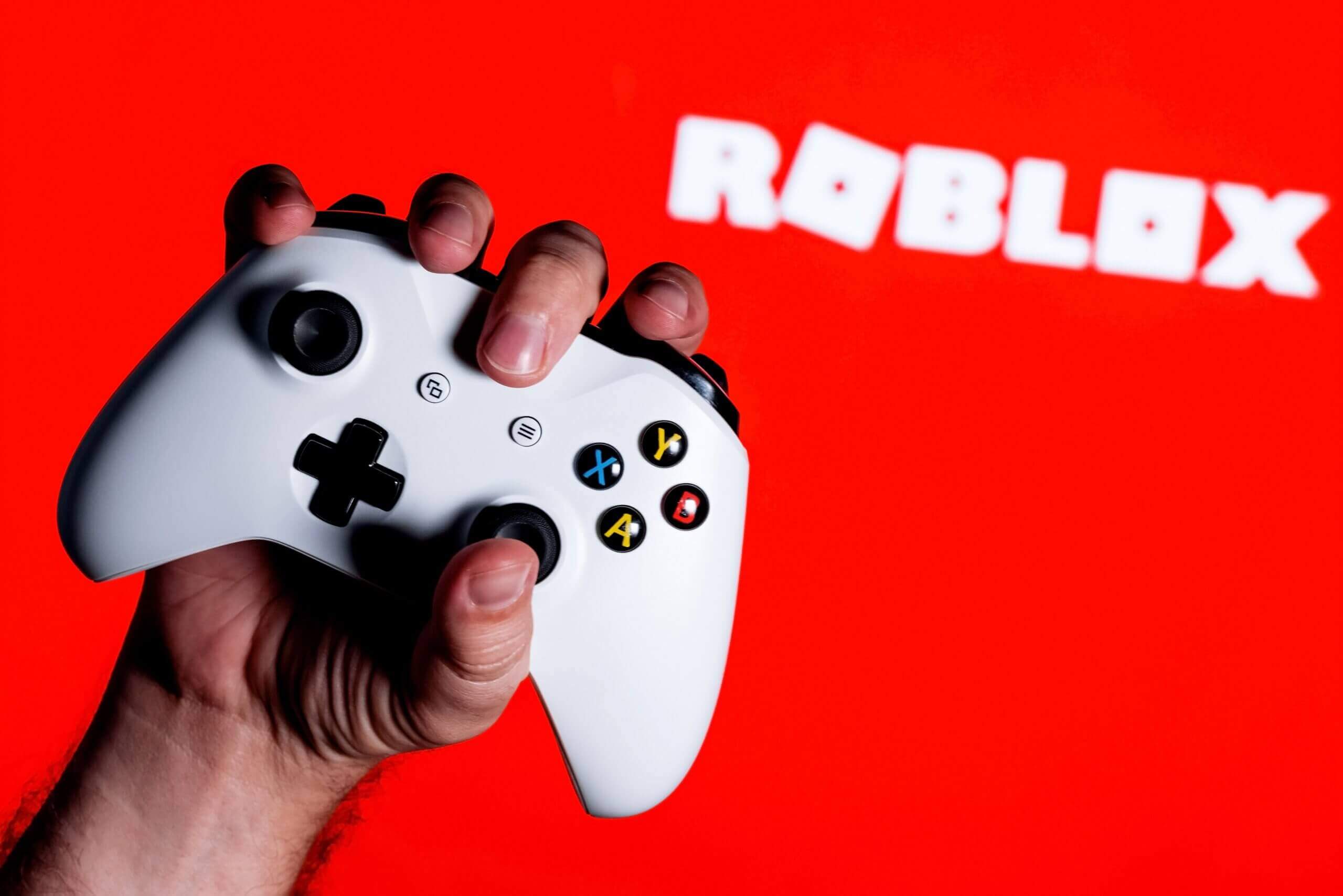 Shares of Roblox Corporation crept lower on Wednesday’s pre-market trading after its second-quarter results missed analyst estimates on the top and bottom lines.

The video-game developer sank 15.33% or 7.26 points to $40.09 per share. Accordingly, the stocks trailed a 3.17% decline in the previous session. This downturn flagged another sign that the gaming industry currently faces a slowdown after a pandemic-fueled boom.

Bookings, Roblox’s revenue figure, include sales recognized during the quarter. In the latest report, the indicator marked a loss of 4.00% from a year earlier to $639.90 million.

Then, the figure came in lower than the average market expectation of $644.40 million. Moreover, it reported an inflated loss of $0.30 in the period, worse than the expected $0.21.

The California-based company generates revenue from sales of its virtual currency called Robux. Players use the bill to buy premium features in the game, like clothes to dress up their avatars.

Roblox also reported 52.20 million average daily active users, about a million shy of the Wall Street consensus. Subsequently, the figure pointed to an increase of 21.00% year-over-year. However, it is down 54.10 million daily active users it reported in the first quarter.

Roblox offers a peek through third-quarter

Moreover, Roblox offered a peek into the third quarter. The video-game maker cited that July’s daily active users snatched a record high of 58.50 million. This figure represented a 26.00% YoY growth.

Despite the bleak Q2 results, Roblox announced that the business remains bullish on the future. It cited optimism in its employees, server capacity, and global data center investments.

Market participants now look forward to the scheduled meeting of the firm’s executives with the analysts later this day.