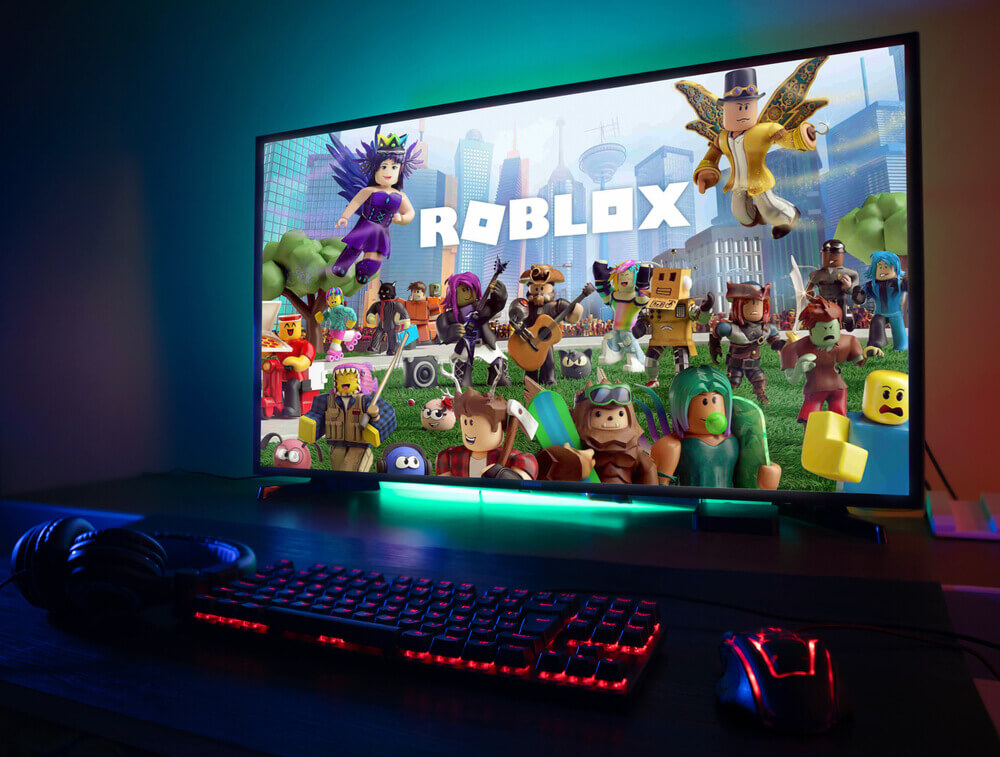 Roblox Corporation reported on Tuesday after-hours that its bookings decreased in the first quarter, signaling a cool down from its pandemic high.

The video game platform noted that the revenue figure dropped 3.00% year-over-year to $631.20 million. Then, the average bookings per daily active user skidded 25.00% to $11.67. This figure came in slightly lower than the average market estimate of $11.65.

Roblox greatly benefitted from the onset of the health crisis when kids spent more time on their screens at home. The San Mateo company saw bookings swell past 200.00% during the pandemic.

The company generates revenue from the sales of its virtual currency called Robux. The payment system allows players to dress up their avatars and buy other premium features in games.

At the same time, the stock grabbed higher turns in 2021 after the company’s direct listing in March. In November, the shares began trading at $64.50 and briefly eclipsed $134.00. Consequently, the firms’ market capitalization neared $80.00 billion.

However, the frenzy subsided as the economy started reopening as COVID-related restrictions eased. Correspondingly, the market’s retreat this year has had an outsized impact on newly-public companies like Roblox.

Nevertheless, Roblox ensured that it remained focused on delivering an innovation roadmap to unlock the platform’s full potential. It also emphasized that it would drive long-term returns for investors.

Roblox reported 54.10 million average daily active users in the latest earnings call. This metric represented an increase of 28.00% from a year earlier. However, it missed the analysts’ consensus of 55.00 million.

The business also posted an inflated loss of $0.27 per share, compared to the $0.21 estimated. This company also holds a free cash flow of $104.60 million.

Despite the downbeat results, Roblox still aims to build the metaverse. Like Meta Platforms, the firm targets establishing an interconnected virtual world.