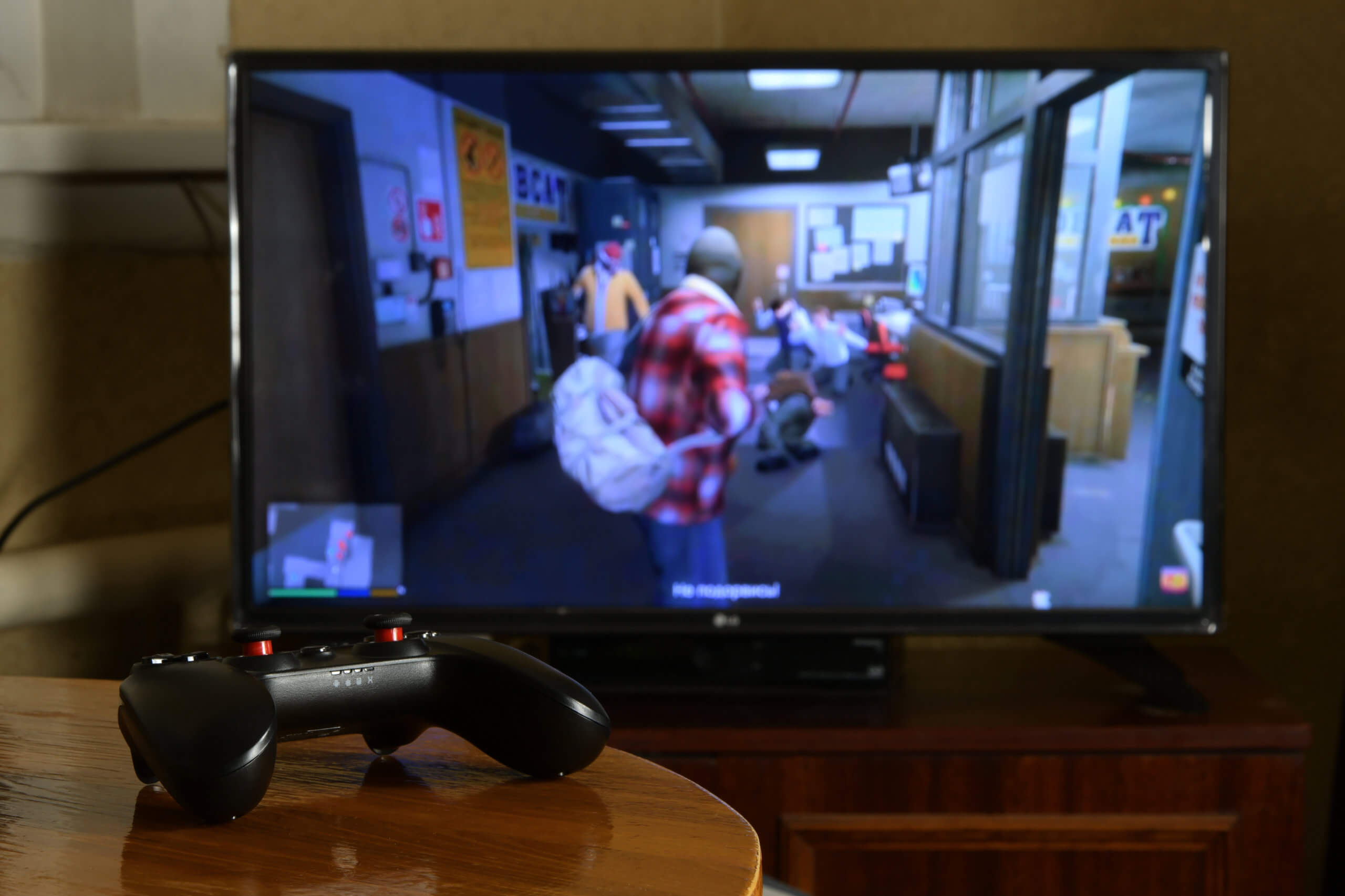 Media reports stated that about 90 pre-release videos of the US game maker’s next entry in its hit open-world franchise had been posted on GTA forums over the weekend.

It was unclear how the gameplay clips were obtained, although a hacker poster claimed to be responsible for the massive leak and had the source codes for both GTA VI and GTA V.

Furthermore, the hacker said they are looking to ‘negotiate a deal’ and asked Rockstar-parent  Take-Two Interactive Software Inc. to get in touch with them, the report stated.

Take-Two Interactive has yet to comment on the matter, but the New York-based company appears to be filling takedown requests for some of the leaked GTA VI footage posted on YouTube.

The major leak associated with GTA VI may affect its release date due to the nature of the reveal. Assuming the hacker has the source codes for the sixth and fifth installments of the franchise, Rockstar may have a situation on its hands that requires immediate action.

While an official release date of the game is yet to be announced, such a scenario could cause internal delays in the game and the company’s marketing and promotional plans.

The Bank of America (BofA) expects the highly-awaited GTA VI to bring in $3.5 billion of booking upon its launch and about $2 billion annually following the release.

The launch could provide Rockstar the necessary support as it sees annual sales losing momentum in August due to fewer launches of notable titles and less stringent COVID-19 restrictions that have weakened the gaming industry’s pandemic-driven boom.

Seen recession-proof by some analysts, the gaming industry has begun showing signs of a slowdown as consumers started curbing entertainment spending due to raging inflation.