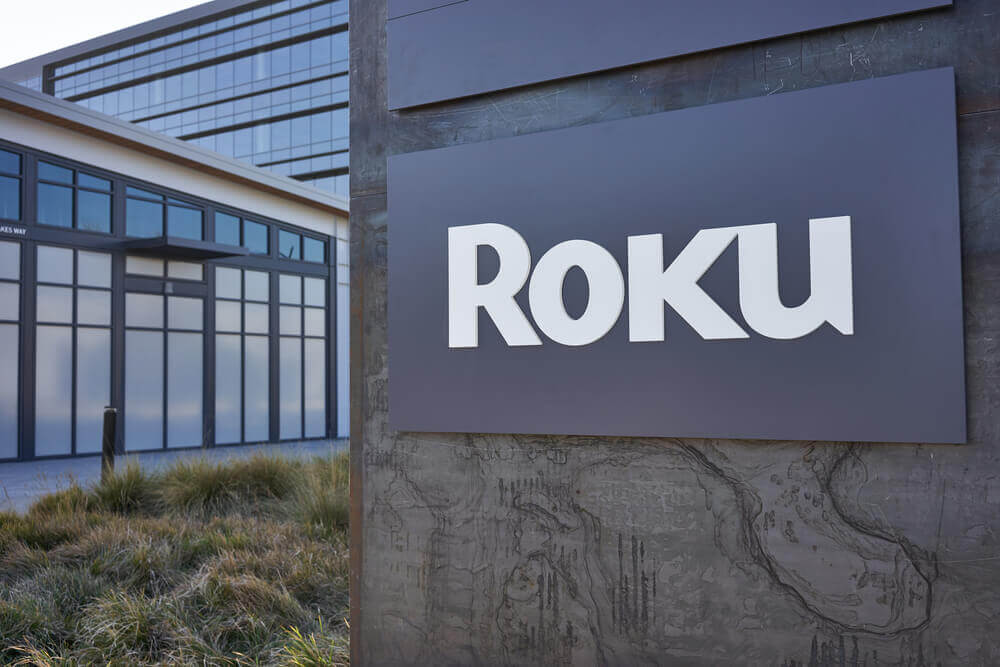 The California-based video streaming giant slashed 32.36 points to $112.35 per share. This plunge sent the firm to a drop of $4.35 billion in its market capitalization.

It extended its broad weakness of 10.37% to $144.71 per share during the regular trading session.

Accordingly, Roku released its Q4 FY 2021 earnings results on February 17. Its quarterly revenue came at $865.30 million, below the market consensus of $894.00 million.

However, it indicated a slowing growth compared to the 51.00% gain in the previous quarter and 81.00% in the second quarter.

Subsequently, its Platform segment generated $703.60 million in revenue, lower than the anticipated $732.20 million.

Player Q4 revenue, the sales of streaming players and audio devices, was $161.70 million.

In addition, the report reflected the slowest pace of quarterly growth in at least the past four years.

The firm attributed the slowdown to the global supply chain disruptions that have weighed down the US TV market.

This outlook reflects an annual increase of 25.00%, but below the analysts’ estimate of $748.50 million.

Roku further noted that the supply chain disruptions could continue throughout 2022, thus affecting the TV industry.

Consequently, it mentioned that TV unit sales would likely remain below pre-pandemic levels. Hence, this forecast could adversely affect its active account growth.