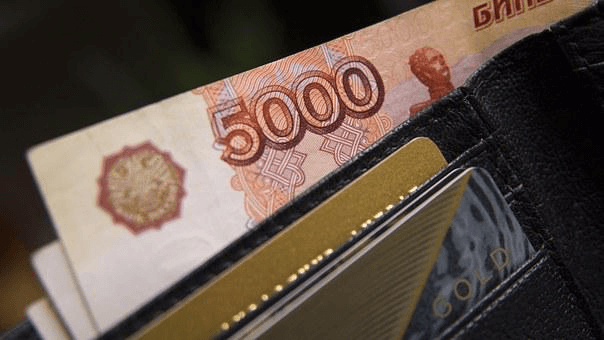 After wild volatility rouble has stabilized. In March, following its invasion of Ukraine on Feb.24, it hit a record low of 121.53 to the dollar on the Moscow Exchange. Afterward, it rebound to a seven-year peak of 50.01 in June.

The rouble should find aid from month-end tax payments that normally prompt export-concentrated companies to switch part of their foreign currency revenues.

The Market Moves Into Silent Mode

The dollar-denominated RTS index dropped 1.4% on stock markets to 1,100.2 points. In contrast, the rouble-based MOEX Russian index was muted at 2,147.6 points.

Market moves were somewhat softened despite analysts expecting an addition in selling pressure as Russia began the conversion of global depository receipts (GDRs) into shares.

GDRs of Russian companies traded on foreign exchanges and stored in Russian depositories will be converted into shares on the Moscow Exchange from Aug. 15 to lessen foreign control over such companies amid Western boycotts.

The central bank stated on Monday that the Russian depositories, which presently hold GDRs, will write them off from the holders’ accounts and credit the shares of Russian issuers instead. The central bank expressed that the whole procedure would take up to three weeks.