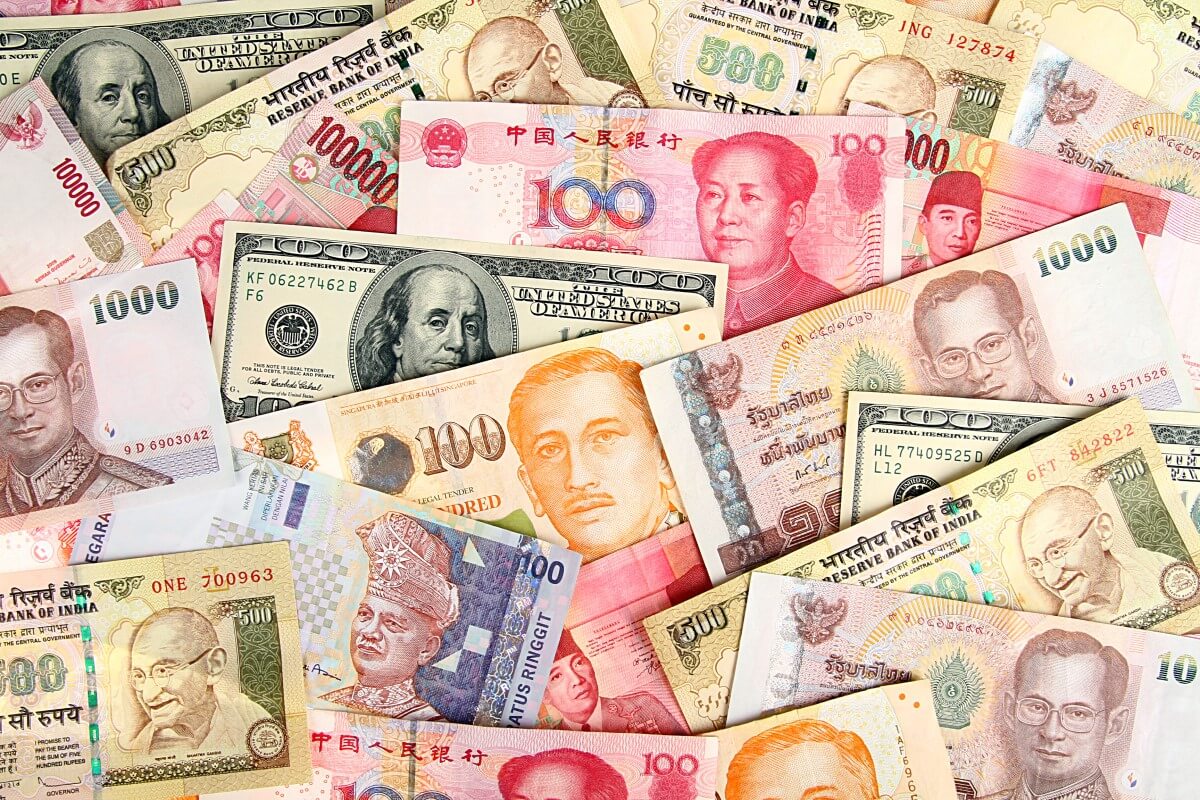 The U.S. dollar index remained firm on Tuesday. On the other hand, riskier currencies managed to soar, as investors bet that the Omicron variant of coronavirus would not be as severe as they expected previously. Asian stocks rebounded overnight, and oil prices jumped higher as risk appetite improved on the markets after reports in South Africa said that Omicron cases there had shown only mild symptoms. It does not look like there’s a great degree of severity thus far – noted Anthony Fauci, the top U.S. infectious disease official, on Sunday.

Meanwhile, ING strategists stated that the market’s concerns on Omicron are abating. As a result, the generally oversold commodity forex segment is currently experiencing a substantial short-squeeze.

The Australian dollar surged forward on Tuesday. It gained 0.6% and traded at $0.70915 at last. The Reserve Bank of Australia’s recent meeting supported the currency, enabling it to add its profit from Monday when it had experienced its best percentage gain in the last seven weeks.

Even though the RBA made no policy changes, it announced that it was unlikely for Omicron to derail the country’s economic recovery. According to experts, traders’ speculation about quicker taper of the central bank’s bond-buying was also boosting the Aussie.

ING commented that the impact of the Omicron variant ultimately holds the key to the policy direction, especially in the near term. However, the RBA has clearly positioned itself among those central banks (like the U.S. Federal Reserve) that do not see the new variant as a danger when it comes to truly dampening the economic recovery and policy plan. There are a lot of short positions to be unwound. Thus, that is a notion that can offer more support to the Australian dollar in the following weeks.

What about the New Zealand dollar?

In China, developments also contributed to the risk-on mood. The People’s Bank of China stated that it plans to lower the amount of cash that banks must hold in reserve. That was the bank’s second such move in 2021. Analysts think it is a good way to release liquidity and support economic growth.

On Tuesday, both the offshore and onshore Chinese yuan declined after this announcement as the increased liquidity typically hurts currencies. However, the yuan rebounded soon as investors anticipated more supportive measures to stop the economic slowdown. The currency rose by almost 0.1% at 6.3697.

In Europe, the common currency tumbled down by 0.2% at $1.1263. The Euro still suffers due to expectations that the Fed will tighten policy more quickly than the dovish ECB. Even though German industrial output increased more than analysts expected in October, showing a strength in manufacturing, economists warned that supply bottlenecks for intermediate goods and raw materials would continue to hinder production in the country. Forex markets are waiting for Germany’s ZEW economic sentiment survey, which is due later today.

How did the Russian rouble fare?

The rouble declined on Tuesday ahead of a video call between Russian President Vladimir Putin and his U.S. President Joe Biden, which is due later today. Traders expect Biden to declare that Russia will receive the toughest economic sanctions if it invades Ukraine.

On Monday, a senior U.S. administration official noted that Biden would warn Putin of severe economic consequences should Russia invade Ukraine. This statement pushed Russian currency on the bearish territory in the late trading hours.

According to the latest reports, Russia is amassing troops near Ukraine. However, its government denies any such plans, saying it moves forces within its borders as it sees fit.

On Tuesday, the Kremlin stated that it was not expecting a breakthrough at the talks. It also urged people to remain calm despite increasing tensions. Meanwhile, a source familiar with the situation noted that other governments discussed targeting Putin’s inner circle with sanctions, but they hadn’t made any decision thus far.