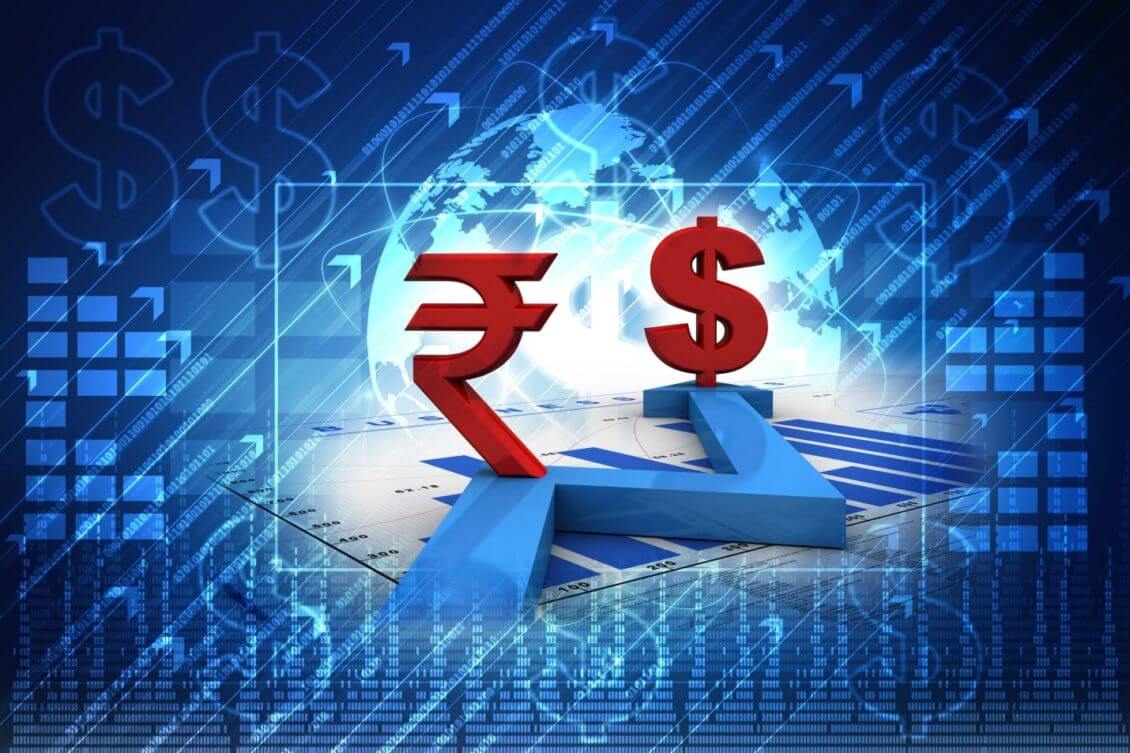 Home > Forex news > Rupee Increased to 73.29 Against the Dollar

Rupee Increased to 73.29 Against the Dollar

Except for that, Crude oil prices increased after data showed U.S. crude stockpiles dropped last week, as the OPEC (Organization of the Petroleum Exporting Countries) and its allies were seen fully complying in September with their pact to control output.

Brent crude futures – the global benchmark for crude oil – increased by 0.09 percent in the previous session. It traded at $42.49 per barrel.

According to the Head of Research at Emkay Global Financial Services, Rahul Gupta, the market sentiments have been traveling with the idea that a new U.S. stimulus is coming. However, the suspension is implying that it may roll out after the U.S. election. Besides that, the halt in Coronavirus vaccine tests calibrates that the race for a vaccine is bumpy. So, we cannot hope for a swift global economic revival.

Rahul Gupta, the head of research-currency at Emkay Global Financial Services, also added that the USD-INR spot is trading sideways between 73 and 73.60, and we may see it to resume being in this range.

It is essential to mention that the rupee has rebounded 4.71 percent from an all-time low of 76.91.