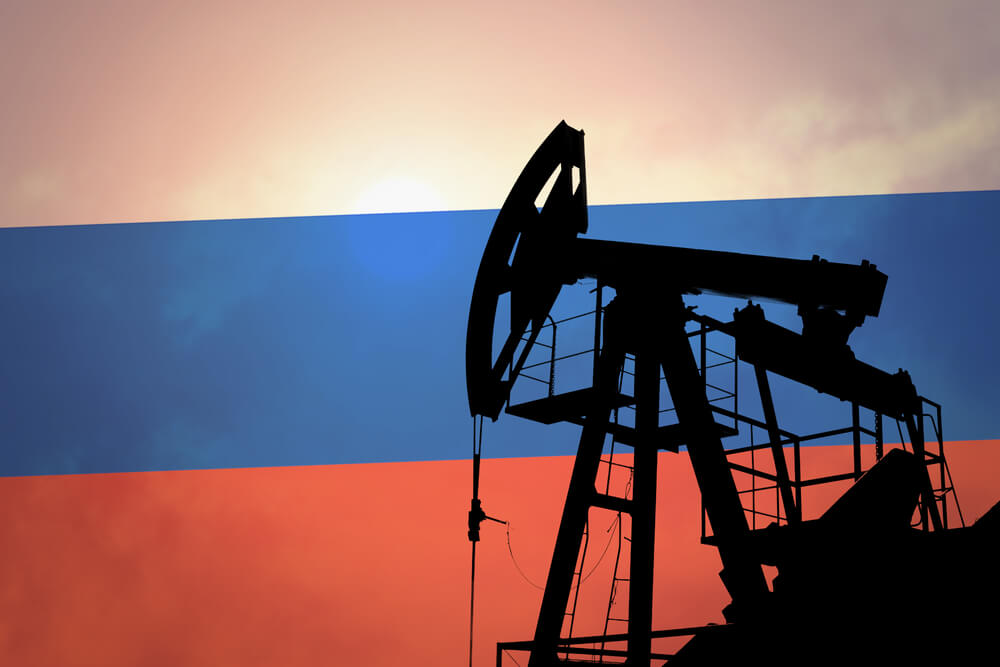 Dmitry Peskov, a spokesman for the President of Russia’s office, said that Russia could tolerate meager oil prices. The country has an excellent ability to maintain itself for a period of declining oil prices. However, the country was cautious in using oil reserves.

The Kremlin official said it was difficult for President Putin to postpone the Victory Day Parade. However, maintaining the health and lives of Russian citizens was a priority for him, Peskov said.

According to the Kremlin spokesman, Russia is likely to face the peak of the coronavirus infection in mid-May or late May, and the situation would improve in June. Russia can assess the dynamics of the spread of the disease by examining the condition of countries like Italy and Spain. They speculate that the crisis will last for a month and a half.

The spokesperson also explained that President Vladimir Putin spends most of his day at work.

Kremlin denies that Moscow’s support has a political purpose

Russia’s efforts to send aid to the most affected countries by the Coronavirus, United States and Italy, caused skepticism and distrust from Europe.

Dmitry Peskov denied the news that Moscow’s attempt to support other countries to fight against the coronavirus was politicized. He stressed that Russia has an excellent ability to cope with the fall in oil prices.

It’s not surprising that Russia has been accused of doing so, Peskov said in an interview on Monday. People want to politicize the issue of providing humanitarian aid to other countries. Such an accusation is false and utterly absurd.

The Kremlin spokesman stressed that these aids are for assisting instead of expecting anything else. They have nothing to do with Russia’s disputes or the beliefs of the President of Russia. These grants are primarily given to the countries that need them, Peskov stated.