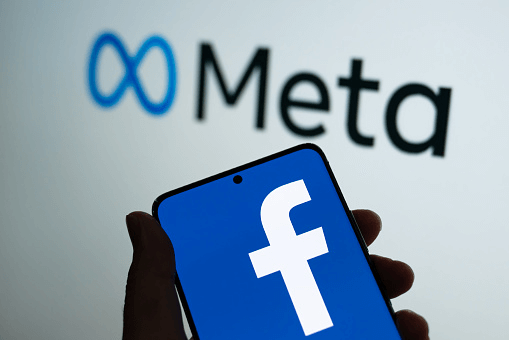 On late Monday, a Russian court ruled to label Meta Platforms as an extremist organization. This decision will ban Instagram and Facebook in the country, but will not affect WhatsApp.

The American technology giant did not comment regarding the ruling. Earlier, its lawyer Victoria Shakina told the court that the company does not carry out any extremist activities.

She further emphasized that the social media platform was highly against Russophobia.

Meanwhile, Moscow’s Tverskoi District Court said in a press statement that it had upheld the lawsuit filed by state prosecutors.

Still, it is not clear whether Meta would appeal to the outlawing of the activities of Facebook and Instagram.

Moreover, Kremlin communications regulator Roskomnadzor said it would exclude the firm from the foreign entities operating on the Russian internet.

Correspondingly, the local media will label Meta as prohibited when distributing information and are forbidden to display their logos.

In the past, the country designated groups such as the Taliban and Islamic State as extremists.

Meanwhile, the further implications of the ruling are still not clear. The decision did not include WhatsApp due to its lack of functionality for the public dissemination of information.

Moreover, it is still not clear how the messaging services of Whatsapp would continue to operate in the country. Consequently, the court also halted Meta’s commercial activities.

Telegram has overtaken the American application in recent weeks based on the recent analysis of mobile internet traffic.

Currently, it is the country’s most used messaging tool. Nevertheless, Whatsapp is still essential due to the extent of its everyday use among Russians.

Meanwhile, the prosecution emphasized that people who find ways around bans on Meta’s services will not face criminal charges.

However, according to human rights lawyer Pavel Chikov, no one could guarantee the safety of Facebook or Instagram users.

He further warned that any public displays of Meta symbols could be grounds for administrative charges.