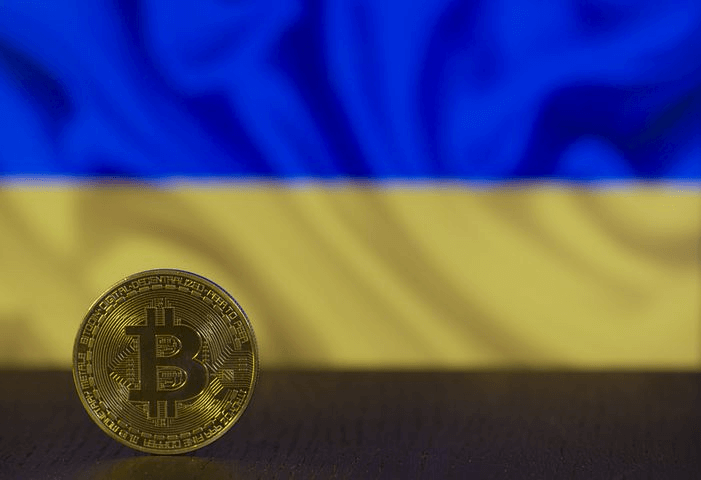 The West is increasingly concerned over Russia’s possible use of cryptocurrencies to circumvent sanctions; hence, some Russians employ their Bitcoin (BTC) to support the Ukrainian people.

Muntyan took to social media to promote the opening of a cryptocurrency donation address for Russians who want to help Ukrainian people anonymously; as Russia has prohibited its citizens from helping people in Ukraine.

On Sunday, the Prosecutor General’s Office of Russia officially cautioned that any assistance to Ukrainians amid Russia’s “special operation” in the country would be considered high treason. Russians stake jail time of up to 20 years.

As such, Muntyan urges Russians to deliver financial support to those who have mourned from the military’s operations. Russians can now contribute with any tokens on the BNB Smart Chain, Polygon, Ethereum, HECO, and Avalanche blockchains; they can do this with crypto addresses without revealing their identity.

He emphasized that raised funds will only help innocent people and not support military operations.

At the time of the report, the donation address holds approximately $1,500 in Ether (ETH) and nearly $350,000 in Tether (USDT) stablecoin.