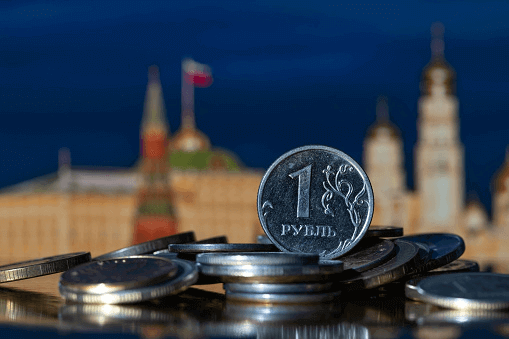 Top policymakers used Russia’s annual economic forum in St. Petersburg to highlight the rouble’s recent strength, with concerns that it could weigh on the Russian economy as it tips into recession.

First Deputy Prime Minister Andrei Belousov said the rouble was overvalued; moreover, he added that industry would be more comfortable if it fell to between 70 to 80 against the U.S. dollar, the TASS news agency reported.

She also backed further relaxation of Moscow’s capital controls – introduced following the imposition of Western sanctions in response to Moscow sending tens of thousands of troops into Ukraine.

Analysts said the rouble’s recent streak to multi-year highs might have run out of steam.

Exporters will begin to step up their complex currency sales ahead of tax and dividend payments; Hence they think it will struggle to extend its recent rally until next week.