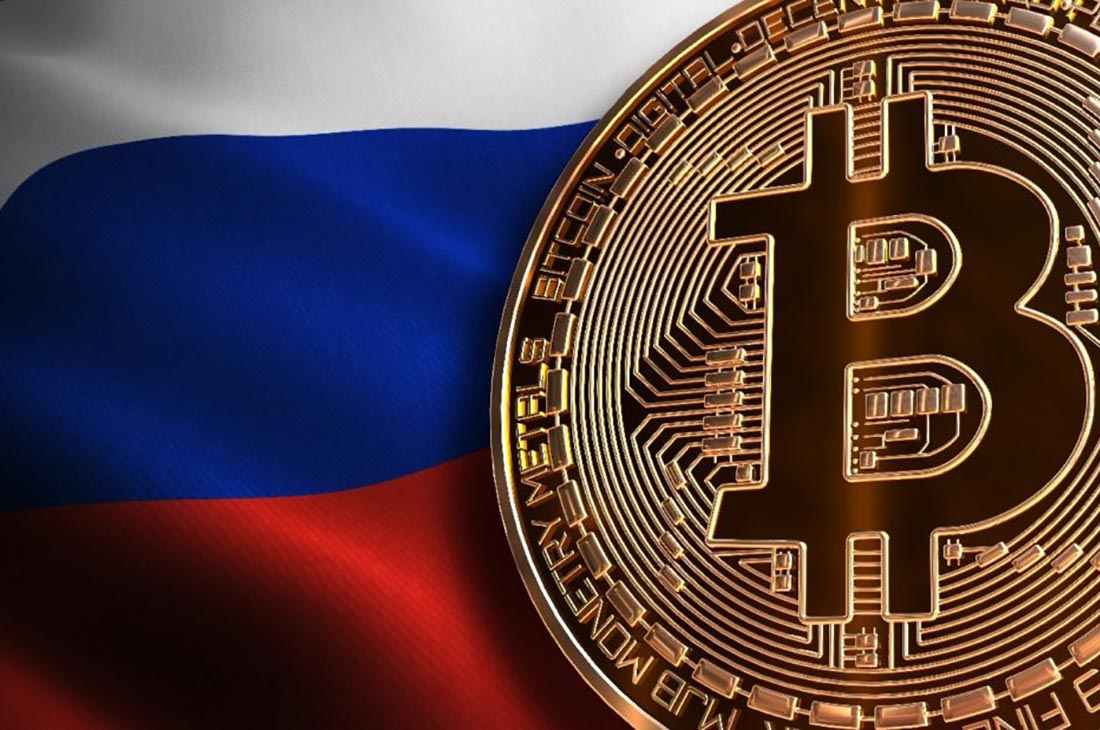 Officials in Russia seem to be going after Binance. It is a cryptocurrency exchange website that provides a platform for exchanging different cryptocurrencies. It has to be mentioned, Binance is now in the list of forbidden websites in the country.

On Thursday, September 24, the cryptocurrency exchange website published on its Russian Telegram Channel that Russian telecom regulator Raskomnadzor had added the site to the register of platforms promoting forbidden data.

Moreover, Binance was on the list due to data distribution related to the acquisition of digital currencies like Bitcoin.

Roskomnadzor is a federal Service for Supervision of Communications, Information Technology and Mass Media, which blacklisted Binance in June 2020.

Binance’s head of operation for Russia and CIS

According to Gleb Kostarev, Binance’s head of operations for Russia and the Commonwealth of Independent States announced. The news was reported immediately after the exchange got information from Roskomnadzor.

Although the domain being placed on banned websites, Russians can still enter it without extra VPN tools. Now, the URL is on the approved register of the forbidden websites of Roskomnadzor.

Additionally, Raskomnadzor blackballed the cryptocurrency website on June 2, 2020, while the website’s entrance has no limit.

According to Binance executives, users funds are not in danger

In the public statement, Binance executives announced that they hadn’t got any news about the restriction before September 24. They stated that law enforcement agencies, civil government services, or courts did not notify them before taking the above notification. They added that they  have now joined ouauthorized counsels for more guidance.

Additionally, there will be no interruption to customer services in the interim, and executives want to inform users that their funds are protected.