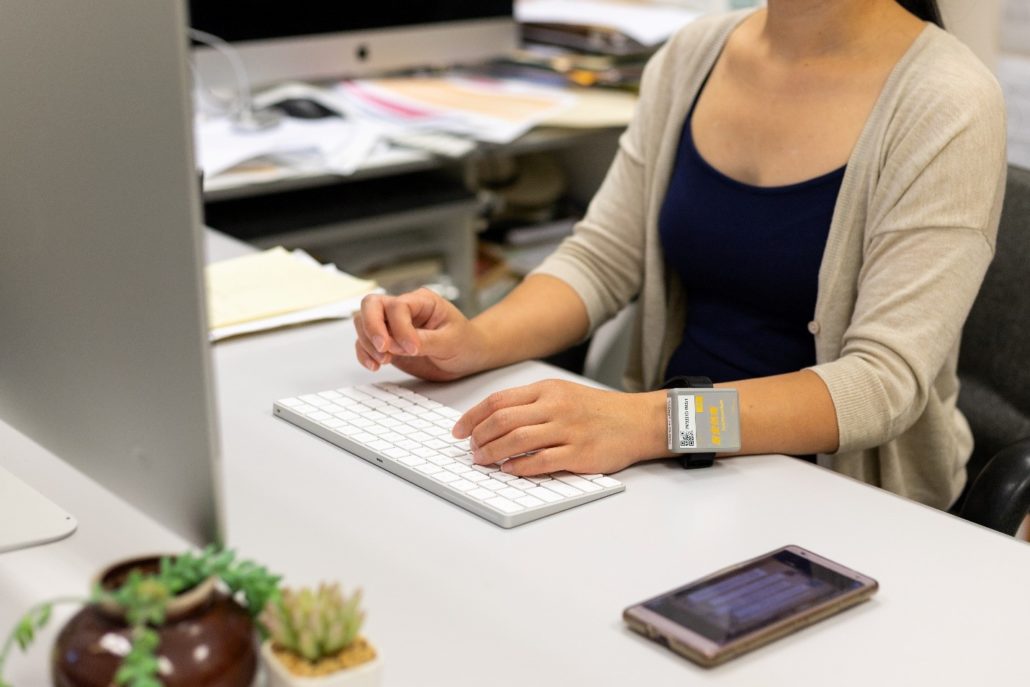 VPNs help users hide their identity and location, functioning like a secured tunnel. It also enables people to access blocked websites and services.

This figure is 1,500% higher than the previous 13-day period results.

On March 5, demand for the said apps surged more than tenfold above the average.

The upturn came after the Kremlin government blocked Facebook, the largest platform in the country, on that day.

Moreover, VPN company Surfshark’s weekly sales in Russia soared by 3,500% since the start of the invasion of Ukraine.

This rapid surge suggested that people in Russia look for ways to avoid government surveillance.

Unlike China, the world’s second-largest economy, they have been completely banned since 2008.

Nevertheless, these American companies have operated under the threat of being blocked, specifically if the platforms would host potential critical content for the Kremlin.

Recently, Russian President Vladimir Putin looked forward to tightening his grip on the internet. He has already exerted efforts to restrict access to foreign internet platforms.

In 2019, the largest country in Europe by landmass enacted the sovereign internet law.

The regulation handed wide-ranging powers to local authorities, allowing them to disconnect their internet from the world.

Consequently, the government explained that the law specifically aims to enhance its protection against potential cyberattacks.

Accordingly, Russia’s aggression on Ukraine has increasingly isolated the country in recent days.

The said service encrypts internet traffic to help mask the identity of users and prevent surveillance on them.

Then, Putin’s government further ratchets up the hostility to western services. Last Friday, he passed a law that will make it a crime to disseminate fake information about the Ukraine conflict.

Meanwhile, other leading foreign technology companies chose to stop operations independently. For instance, Apple, Microsoft, and Intel halted all sales and services in the country.