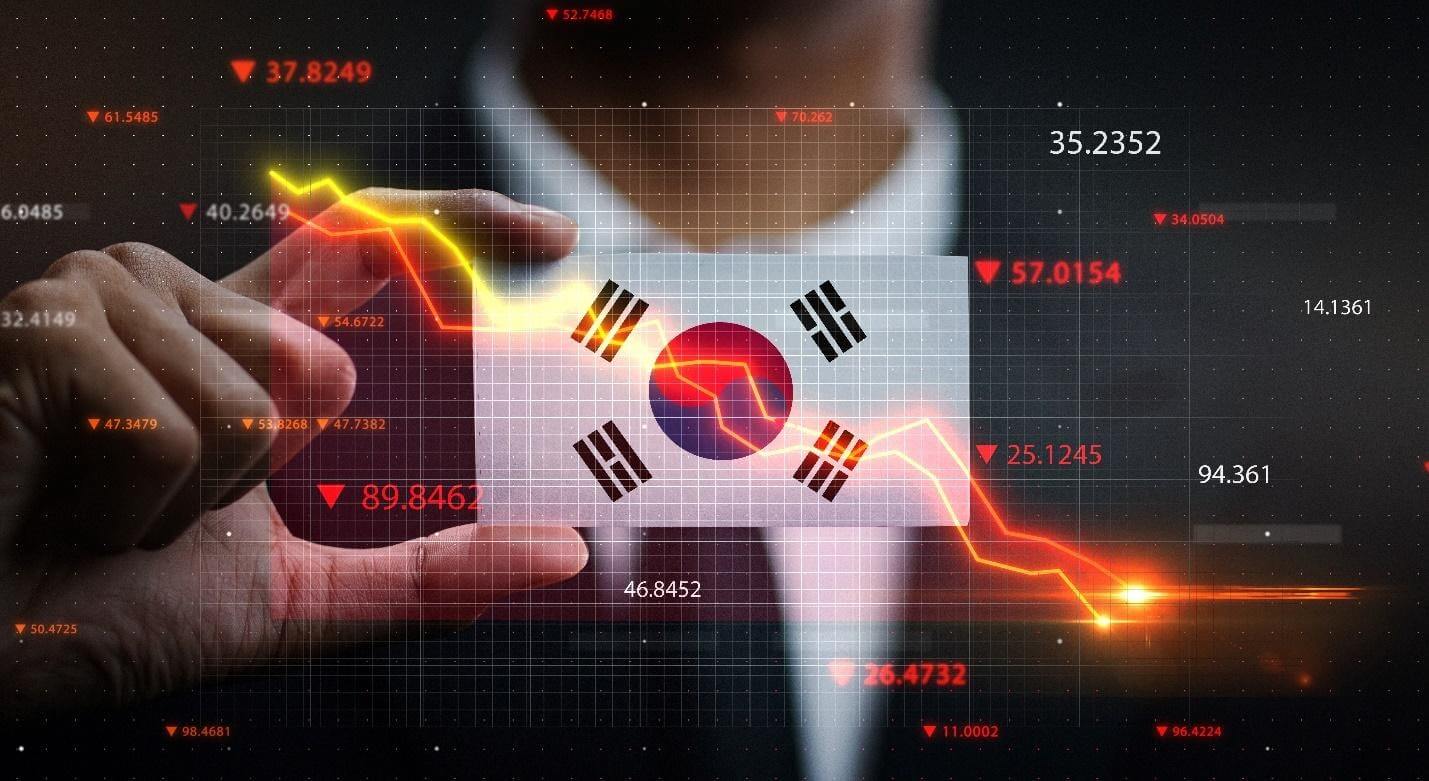 According to the latest news, South Korea became the first country to approve a bill to impose curbs on Apple and Google’s payment policies. Remarkably, payment policies will force developers only to use the tech giants’ billing systems.

Significantly, the legislation will become law after President Moon Jae signs. Moon Jae’s party has been a supporter of the bill.

It’s the first such curb by a leading economy on Apple and Alphabet’s Google and other firms. They faced global criticism for requiring the use of proprietary payment systems.

As we know, Google and Apple’s policies require developers to pay the tech titans a commission of 30% of every transaction.

Notably, the bill was approved on the final day of August. It indicates that developers will avoid paying commission to top app store companies. It will do this by directing clients to pay via alternate platforms.

Moreover, according to an Apple spokesperson, the bill will put consumers at risk of fraud who buy digital goods from other sources. It will undermine their privacy protections. Moreover, the spokesperson added that it would become difficult to manage their purchases. Hence features like Ask to Buy and Parental Controls will become less effective.

Apple also announced that user trust in App Store purchases should decline due to the legislation. It led to fewer opportunities for the more than 482,000 registered developers in Korea who have earned over KRW8.55 trillion to date with Apple.

Remarkably, the South Korean move raises the stakes for tech giants Google and Apple, who face similar legislation in America that bipartisan senators introduced in August.

According to Senator Marsha Blackburn, it’s time the U.S. follows suit to lessen Big Tech’s app store influence. He urged Congress to swiftly pass his bill with Senators Blumenthal and Klobuchar. This will help to ensure fair competition for innovative startups.