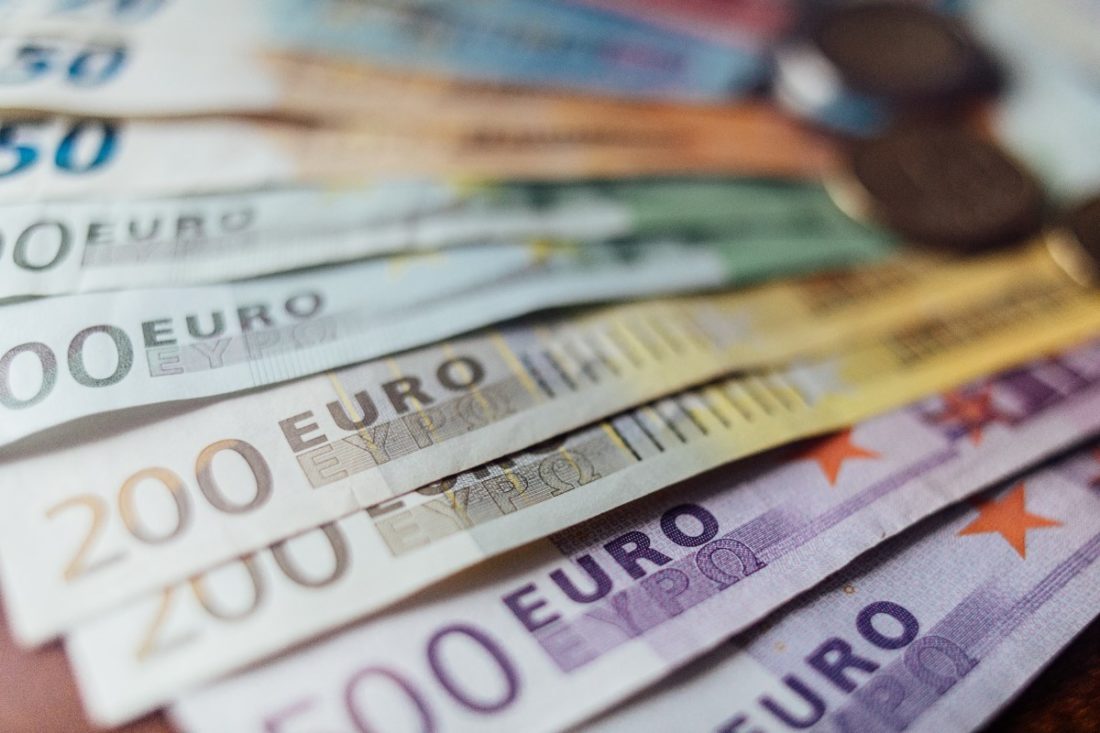 Home > Cryptocurrency news > Safe-Haven Currencies in Demand. What about the Euro?

Safe-Haven Currencies in Demand. What about the Euro?

Traders moved on the risk-off tactic and are buying safe-haven currencies as the coronavirus is spreading worldwide. The stock markets went into turmoil after the infection broke out in Europe, South Korea, and the U.S.

Investors are concerned that all these outbreaks can cause a pandemic. While it’s not the case so far, CDC cautious about that possibility. As a result, people are selling currencies, which are closely associated with a possible recession.

Marc-André Fongern, the head of FX research at Fongern Global Forex, noted that the virus turned the markets upside down. He thinks that abysmally poor economic figures probably be the rule rather than the exception for the foreseeable future.

The Chinese yuan was steadier during the last days, but the Australian dollar plummeted down by 0.5% to $0.6517, falling its lowest level in 11 years.

On the other hand, the Japanese yen soared. It traded by 0.8% higher, increasing to 108.51 against the dollar. It seems, after the short downfall, which was caused by bad data about Japan’s economy, the yen regained its safe-haven status.

What about the U.S. dollar?

The dollar has also strengthened for a short time, before falling again. Traders began buying the U.S. assets after the new data showed in the previous week that the U.S. economy fared much better than the other countries. That boosted the greenback for a while.

As a result, several other currencies lowered against the dollar. The Norwegian crown dropped to a new 20-year low of 9.4820 against it, while the Canadian dollar tumbled down to a nine-month low of 1.3456.

Along with the risk-off wave, bulls began to reverse out of so-called “carry trades” to avoid losing money. The investors usually borrow in low-yielding currencies to invest in higher-yielding ones in carry trades. However, they are pulling out of higher-yielding coins presently.

Investors’ tactic caused the euro to jump significantly. The currency hit the 3-1/2-week high of $1.1053. Volatility in the euro-dollar exchange rate also surged forward to its highest level in more than a year on Friday, rising by 6.6%.