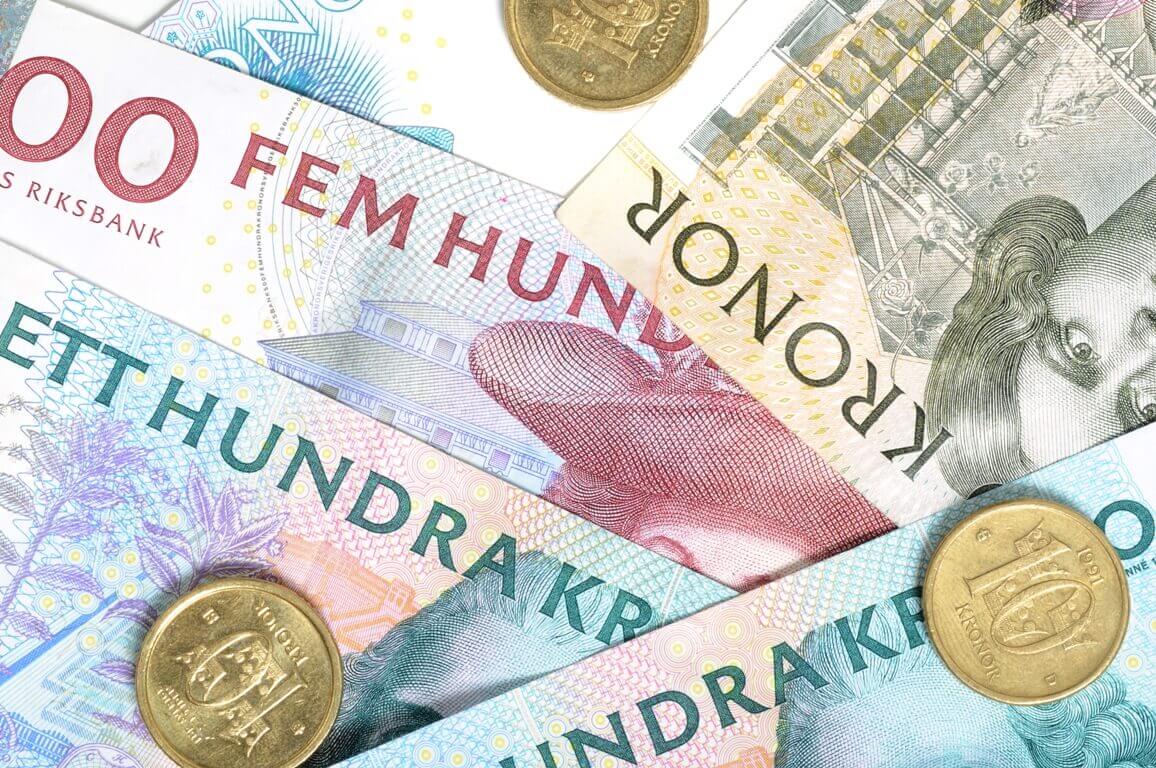 Safe-haven currencies soared on Monday due to Omicron fears

The safe-haven currencies rallied on Monday as investors favored them over riskier ones. Market players feared that the governments might impose further curbs in Europe to hinder the spread of the Omicron coronavirus variant. Furthermore, the U.S. Federal Reserve’s hawkish stance supported the greenback.

After observing last week’s slew of major central bank meetings, traders turned their focus to the rapid spread of the virus. On Sunday, the Netherlands went into lockdown. Meanwhile, Italian newspapers reported that the country’s government is also considering new restrictions.

MUFG currency analyst Lee Hardman noted that there was further evidence of the disruptive impact of the new Omicron variant over the weekend, which has significantly undermined investor risk sentiment. According to the analyst, a stricter lockdown in the Netherlands will likely heighten fears that other European countries will adopt similar measures in the coming weeks.

In Asia, the Australian dollar tumbled down by 0.5% at $0.7091 after earlier hitting its lowest level in 13 days. Experts consider this currency to be a liquid proxy for risk appetite. It usually decreases with the safe-haven mood.

A plunge in oil prices also hurt commodity-linked currencies. As a result, the Norwegian crown decreased on Monday, with the euro soaring by approximately 0.6% against the currency.

Investors were uncertain over U.S. President Joe Biden’s domestic policy bill, often called “Build Back Better.” Their doubts on the subject further damaged the market sentiment. On Sunday, a moderate Democrat who is key to passing the $1.75 trillion bill announced that he would not support the package, raising concerns about soaring inflation.

Consequently, Goldman Sachs cut its U.S. growth forecasts on Monday. The U.S 10-year Treasury yield plummeted down to its lowest level since December 6, as well.

How did the U.S. dollar trade at last?

The U.S. dollar index stood at 96.598 on Monday, remaining near last month’s peak of 96.938, which has marked the highest level since July 2020. Speculators bet on the U.S. dollar’s rally in the near future. Analysts speak about a growing desire among traders to hold the greenback.

In Europe, the euro also climbed up by 0.2% to $1.12575 on Monday. Thus far, it has only partly recovered after dropping by 0.8% on Friday. The European Central Bank took first tentative steps to exit its pandemic-era stimulus. But, news about its decision sent the common currency in the red.

Britain’s pound also shaved off 0.2% at $1.3205. On Sunday, British Health Minister Sajid Javid announced that he wouldn’t rule out the possibility of further lockdowns in the country before Christmas.

In Asia, China cut its lending benchmark rate for the first time in the last 20 months in an attempt to boost its slowing economy. The yuan plunged to a 10-day low, though.

Central European currencies remained steady in thin trade today. A lower budget deficit in Hungary, along with expectations of tighter monetary policy in Poland, offset investor concerns over the surging Omicron cases worldwide and the drop in the Turkish lira.

On Friday, Hungarian Finance Minister Mihaly Varga declared that the country would cut its 2022 budget deficit target from 5.9% to 4.9% of GDP. He expects the fiscal policy to be less supportive next year. Peter Virovacz, the senior economist at ING in Hungary, noted that the market players were afraid that fiscal policy was too generous in the country going into 2022. However, it seems that the finance ministry has realized it could be a big issue.

On Friday, Poland’s Energy Regulatory Office approved increased tariffs for energy. As a result, customers of four energy companies will have to pay approximately 24% more for energy in the coming year. Due to this news, economists revised their estimates for 2022’s CPI path. They now expect more aggressive policy tightening from the central bank.

The Hungarian forint surged forward by 0.07% versus the euro at 367.22. On the other hand, the Polish zloty exchanged hands lower by 0.08%. The Czech crown remained flat at 25.25 on Monday. Some traders think that the change in the zloty is mainly a result of low liquidity.

Moreover, the Turkish lira plunged to a record low today. It traded at 17.73 to the greenback due to concerns about soaring inflation and President Tayyip Erdogan’s low-interest rates economic policy.