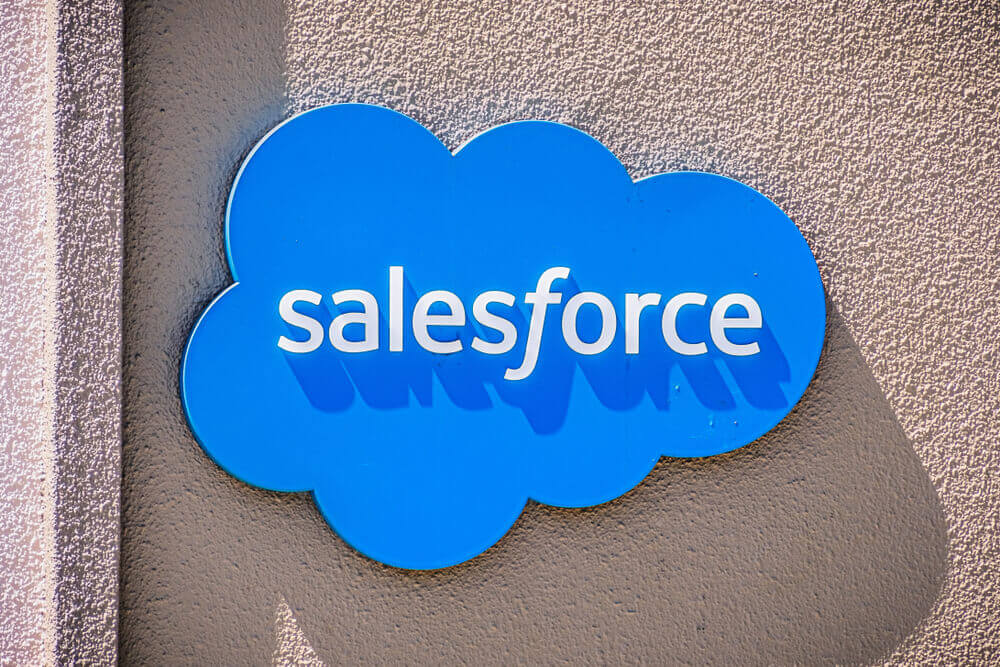 Stocks of Salesforce skidded in Tuesday late trading after its earnings guidance for the fourth quarter fell short of expectations.

Salesforce is the global leader in the Customer Relationship Management (CRM) sector.

In the previous quarters, it noted a hike in demand due to the shift of pandemic accelerating businesses to cloud-based platforms.

Accordingly, Salesforce mentioned that it expected its adjusted earnings in the fourth-quarter of fiscal 2022 to be between $0.72 and $0.73 per share.

Remarkably, this figure came in lower than the market’s estimate of $0.81 per share.

Correspondingly, this came in on par with the expected FY22 revenue of $26.34 billion.

The business also anticipated its first-quarter revenue in the fiscal 2023 to be between $7.22 billion and $7.25 billion.

Similarly, Alphabet’s Google Cloud posted an increase of 45.00% to $4.99 billion in its third-quarter revenue.

At the same time, its non-GAAP diluted earnings per share rose to $1.27, exceeding the projected $0.92.

Eventually, the platform and other units garnered $1.27 billion in revenue during the quarter.

Salesforce also reclassified sales from its Tableau and Mulesoft acquisitions into its Data segment, where it posted $900.00 million in sales.

Last July, Salesforce closed its purchase of enterprise chat app Slack for over $27.00 billion. The software firm noted that the application imparted $276.00 million in sales to its platform unit.