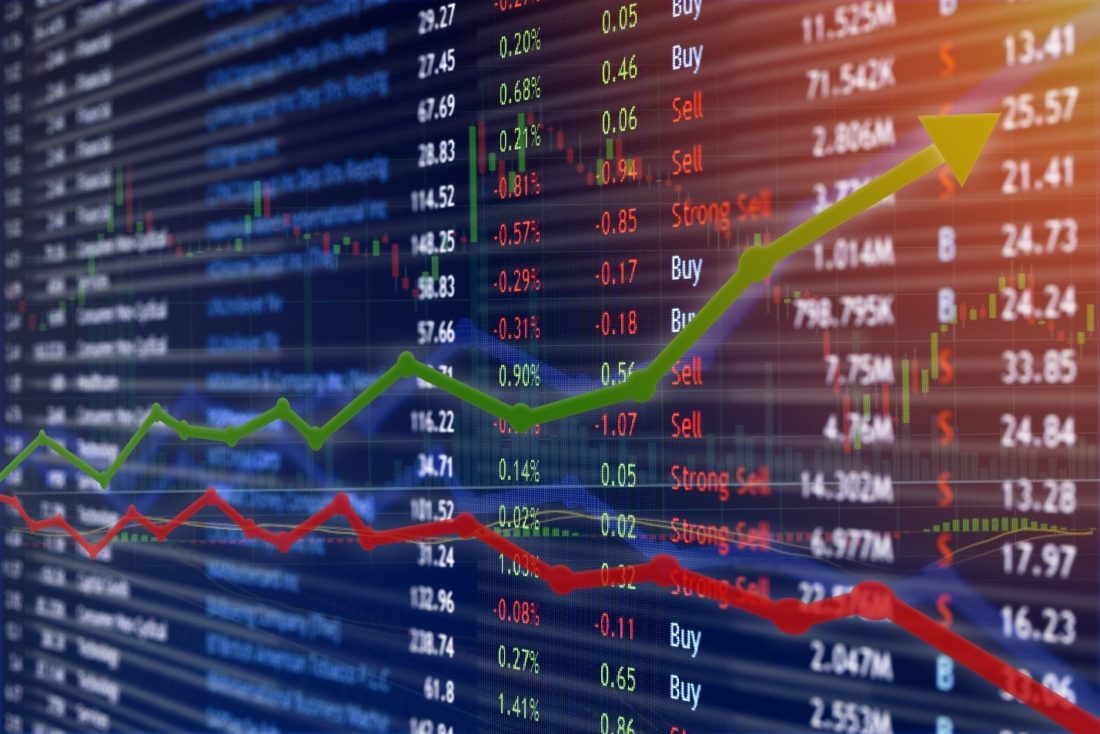 Subsequently, its Service Cloud segment generated $1.76 billion in revenue, representing a 17.00% increase. At the same time, its profit from the core Sales Cloud product jumped 18.00% to $1.63 billion.

However, its net income skidded 94.00% to $28.00 million. The company cited lower gains on investments in the quarter. Nevertheless, sales and marketing expenses mounted.

With respect to guidance, Salesforce anticipated a fiscal second-quarter revenue in the range of $7.69 billion to $7.70 billion. The outlook came in higher than the market expectation of $7.77 billion.

Salesforce to slow down hiring

Salesforce reiterated that it would slow down hiring and focus on the majority of new hires that will support customer success. This decision followed the move of other leading tech companies like Facebook and Netflix.

In addition, the company mentioned that it would not make another big purchase in the current quarter.

Before the after-hours market, Salesforce has moved 37.27% lower since the start of the year. It underperformed the broader S&P 500 index that has declined 13.85% over the same period.