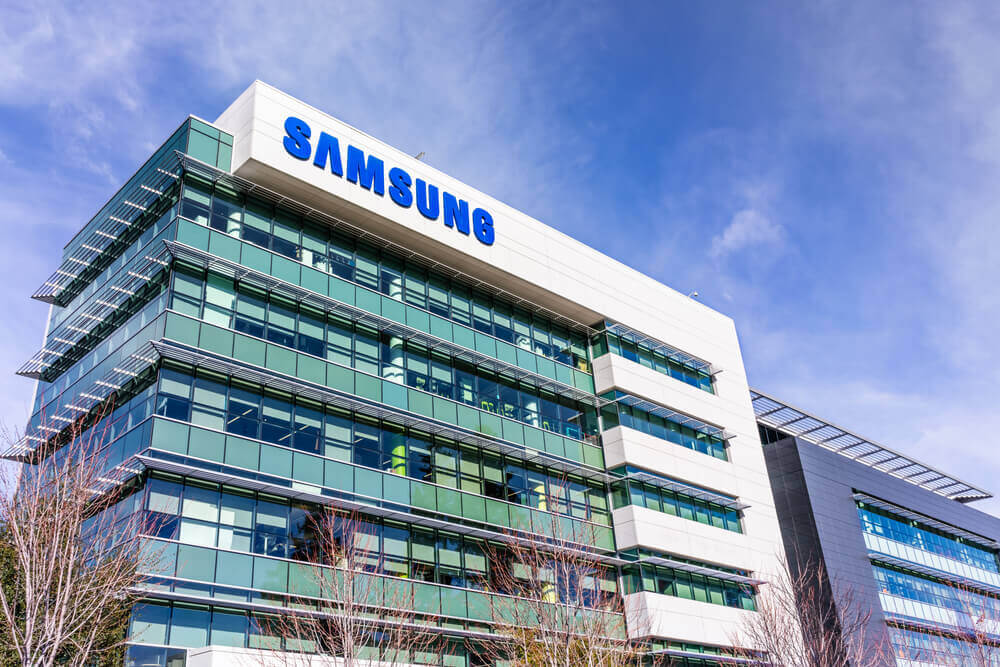 In its earnings guidance, the South Korean tech giant expected an increase of 52.00% to $11.50 billion. Remarkably, the latest estimate was the highest quarterly figure in four years.

However, the result came lower than the market’s average estimate of $12.62 billion.

They noted the employees’ bonuses and marketing charges for Samsung mobile business.

At the same time, the world’s largest memory chip and smartphone maker ramp-up costs for its new display panels.

Meanwhile, it anticipated its revenue to climb 23.00% to $63.10 billion from the same period last year.

The hike in demand from server clients benefited Samsung’s quarter-on-quarter shipments despite the lower prices of memory chips.

Notably, there was a surge in demand for DRAM chips used in data centers and NAND flash chips for data storage.

Moreover, experts cited that Samsung could continue its jaw-dropping performance in 2022.

Last year, its semiconductor segment contributed $78.87 billion in sales, 30.00% above its record a year earlier.

Subsequently, its smartphone business also attributed gains. The company believed it had sold about 8.00 million foldable phones, quadrupling sales in 2020.

Nevertheless, the estimated Q4 smartphone shipments were about 67.00 million, slightly lower than the 69.30 million in the previous quarter.

Furthermore, the heavyweight firm currently stands with a market capitalization of $437.488 billion with shares outstanding of 6.79 billion.