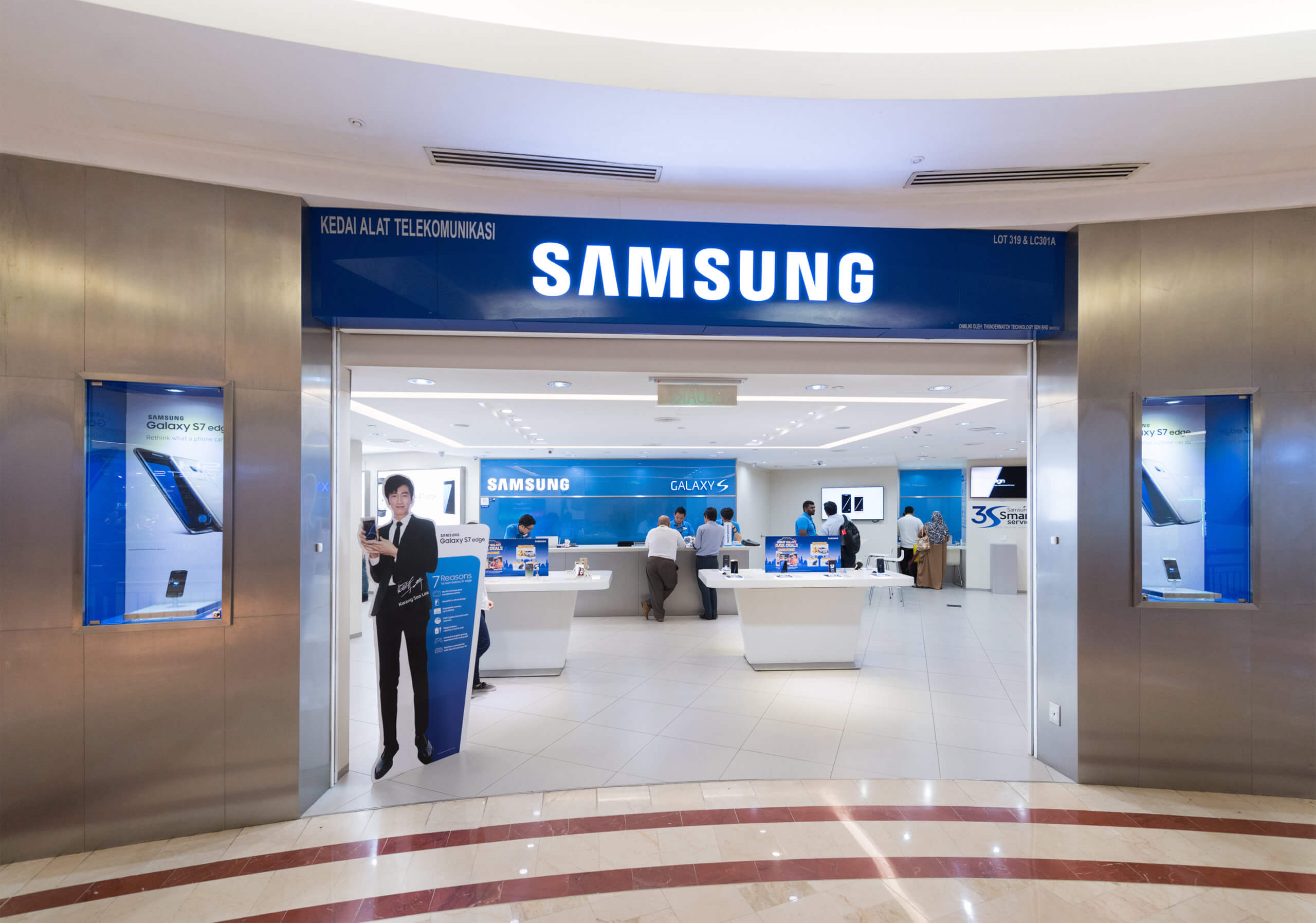 Samsung Electronics Co. Ltd. on Friday reported third-quarter operating earnings that were well below expectations, as demand for electronic devices and their accompanying memory chips faltered due to weak economic performance.

The company stated in a preliminary earnings release that the tentative operating profits for the quarter ending September 30 stood at ₩10.8 trillion ($7.67 billion) from last year’s ₩15.8 trillion, registering a 31.7% decline and marking the first year-on-year fall in almost three years.

A comprehensive earnings report of the firm is set to be published on October 27.

Shares of Samsung Electronics traded 0.1% lower on Friday and have so far lost 30% this year.

Analysts believed Samsung Electronics’ memory chip shipments may have underperformed, and prices could slide further this quarter due to surging inflation, higher interest rates, and the impact of the Ukraine war.

Being the world’s top producer of memory chips, smartphones, and televisions, the Suwon-si, South Korea-based company leads global consumer demand, and its weak preliminary figures add to a set of earnings downgrades and lackluster forecasts.

Furthermore, businesses and consumers have reined in spending, with memory chip buyers such as PC and smartphone makers putting new purchases on hold, clearing out remaining inventory, reducing shipments, and fueling an industry down cycle.

Lower memory chip prices, according to analysts, are expected to continue in the current quarter, pushing Samsung Electronics’ profits further down in the fourth quarter. Demand is also not likely to bounce back until early 2023.

As regards slashing memory chip production, it was reported on Wednesday that an executive said Samsung Electronics was not considering making such a move at the moment.

That would signal chip supply conditions, according to Park.