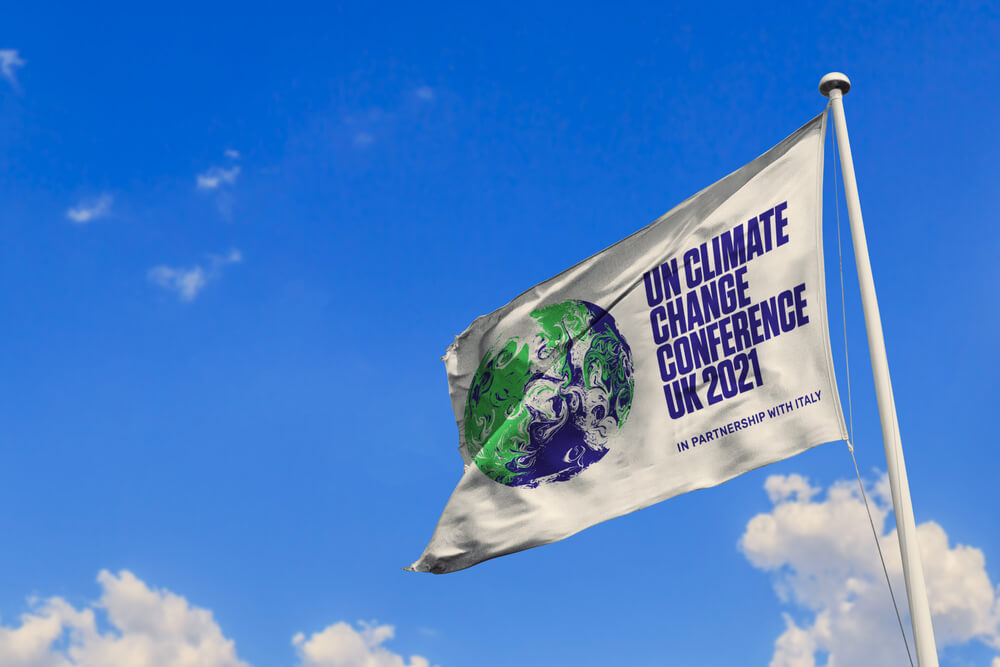 According to the statement Saudi Arabia made earlier this week, they are attempting to join the global fight against climate change. The approach toward this fight is drilling more oil. Saudi Arabia has announced that instead of reducing the production of fossil fuels that contribute the most to the upcoming global climate crisis, the Gulf kingdom has decided to increase the production to bring down emissions.

The aim of this increased production is to raise enough financial assets to help with emission reduction technologies such as carbon capture. Such technologies would enable oil-dependent countries to keep running their rigs.

The main goal of this strategy is to allow Saudi Arabia to continue its export of oil while keeping its pledge for cutting emissions to net-zero by 2060. As the international law indicates, the export of oil to other countries, while is a moneymaker for Saudi Arabia, is counted as an emission for the importing countries.

Even though, international activists remain skeptical toward this plan and believe that the entire world needs to collaborate on this matter and reduce emissions. They argue that all the counties need to reduce their dependence on fossil fuels if they want to avoid severe storms, floods, and heat that global warming brings.

Jim Krane, an energy studies fellow at Rice University’s Baker Institute for Public Policy has stated that reaching the safe level in the fight with climate change depends on the decision of the rest of the world on using oil.

Saudi Arabia has limited options for raising needed funds. Around 60 percent of the government budget comes from the oil revenues generated by the national oil company Saudi Arabian Oil Co. (Aramco). Saudi Arabia is in a tough spot for fighting climate change and raising enough money to do so. The positive point is that Saudi Arabia seems to have a new position on climate change.

Much of the discussion on the 2021 United Nations Climate Change Conference was centered around creating a pathway toward the end of fossil fuels.

The danger of global warming is becoming increasingly hard to ignore. Due to this, more countries are joining the fight against global warming, even petrostate countries such as Saudi Arabia.

Especially that more than a third of Saudi Arabia’s land is desert. That is why a rising temperature will threaten water supplies for this country and its residence, will turn heatwaves deadly, and can eventually result in large parts of the country and the Gulf region becoming uninhabitable.