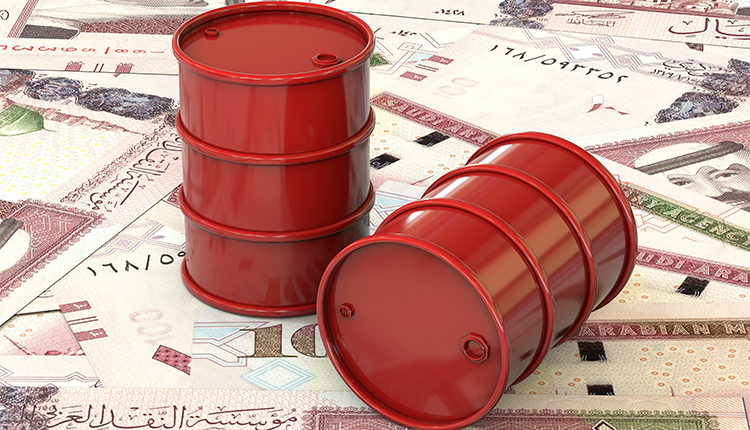 In an attempt to stem the damage of low oil prices, Saudi Arabia plans to reduce Riyals to 120 billion ($32 billion) from its cash reserves. Mohammed Al-Jadaan, the minister of finance of SA, said that the Coronavirus pandemic is destroying the economy.

Despite the measures the country has taken to combat deficits in the budget, Saudi Arabia’s GDP is expected to shrink in 2020, the minister announced in a press conference.

The pandemic and oil price crash severely hit the country’s economy. Still, due to forward sales of oil, the crisis had a limited impact on Saudi Arabia’s economy. Jadaan said that the authorities would evaluate the gradual return to business. Working places will close again if health measures require it, since healthcare remains to be the country’s top priority, said the minister. He declared that the government would announce a plan. Still, no date was given for it.

Besides, Crown Prince Mohammed bin Salman has formed a committee. Its purpose is ensuring the health sector is properly financed.

Coronavirus outbreak has caused a collapse in oil demand

Saudi Arabia has already reported 12,700 confirmed cases of the Coronavirus. One hundred fourteen people have died.

Faced with an unprecedented collapse in oil demand due to the Coronavirus outbreak, talks between Saudi Arabia and Russia broke down at the beginning of March. Russia refused to limit production. Saudi doubled the output of the commodity at steep discounts. The countries reached an agreement in recent weeks to cut production by 10 million barrels. Still, the oil market is oversupplied.

The economic condition of the other Gulf states is typical of most oil-producing countries. Many exporters of oil have large and rapidly growing populations that are hungry for consumption.

Saudi Arabia earns more in revenue than it can sensibly invest at home.

It’s not a surprise that counter shocks to oil prices often trigger a political eruption.