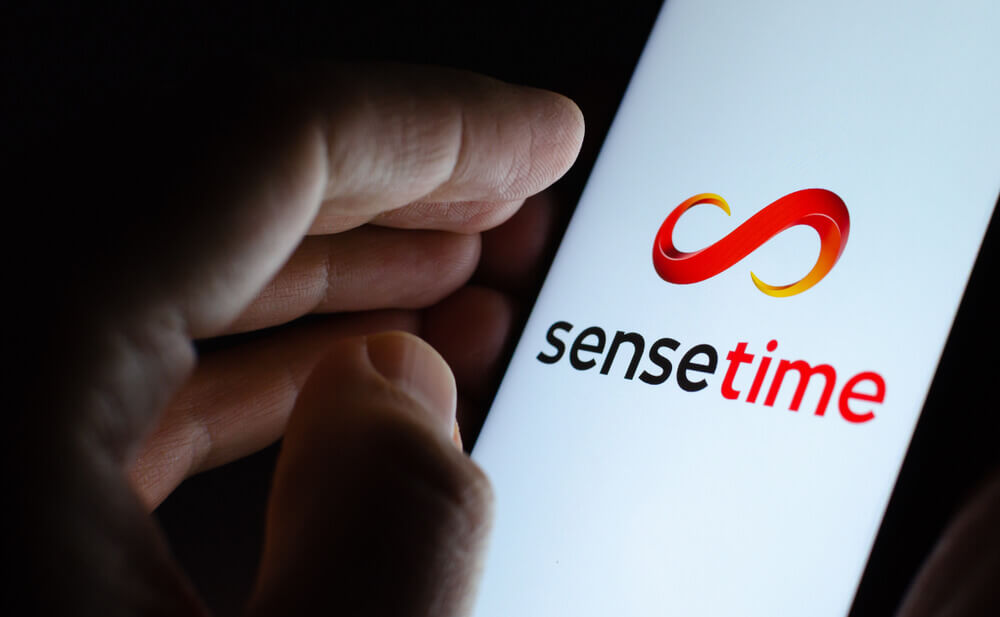 SenseTime Reopens Hong Kong IPO as it Excludes US Investors

According to regulatory filings, the artificial intelligence company kept its target of selling 1.50 billion shares for between $0.49 and $0.51 each.

Correspondingly, the announcement of the final price will be on Thursday.

In addition, its shares will start trading on the Hong Kong Stock Exchange on December 30.

Nevertheless, the company will now rely on cornerstone investors to purchase about 67.00% or $511.00 million of shares.

Last week, the firm pulled its listing after the United States Department of the Treasury placed it on a list of Chinese military-industrial complex companies.

The agency accused SenseTime of developing a facial recognition program to identify a target’s ethnicity, focusing on ethnic Uyghurs.

Accordingly, this bans the US market participants from investing in the firm.

Meanwhile, it emphasized that its inclusion on the said ban did not negatively impact its business operations.

However, SenseTime explained that the resulting lack of American investors could hold back its ability to increase capital and decrease its trading liquidity.

Moreover, the AI business reiterated its denial of the US government’s assertions.

It further remarked that its products and services focus only on civilian and commercial uses, not military benefits.

Correspondingly, SenseTime listing came along with the backdrop of growing tension between the United States and China.

Last week, the American congress imposed a bill that requires businesses to prove that goods imported from China’s Xinjiang region do not entail forced labor.

Consequently, the US also put drone maker DJI and seven other Chinese companies on an investment exclusion list.

Earlier this month, the world’s largest economy said that it would not send diplomats to the 2022 Winter Olympics.

The US noted concerns about China’s human rights record. It cited the genocide in the repression of the predominantly Muslim Uyghur minority.

Furthermore, other nations, including the United Kingdom and Canada, have joined the diplomatic boycott.