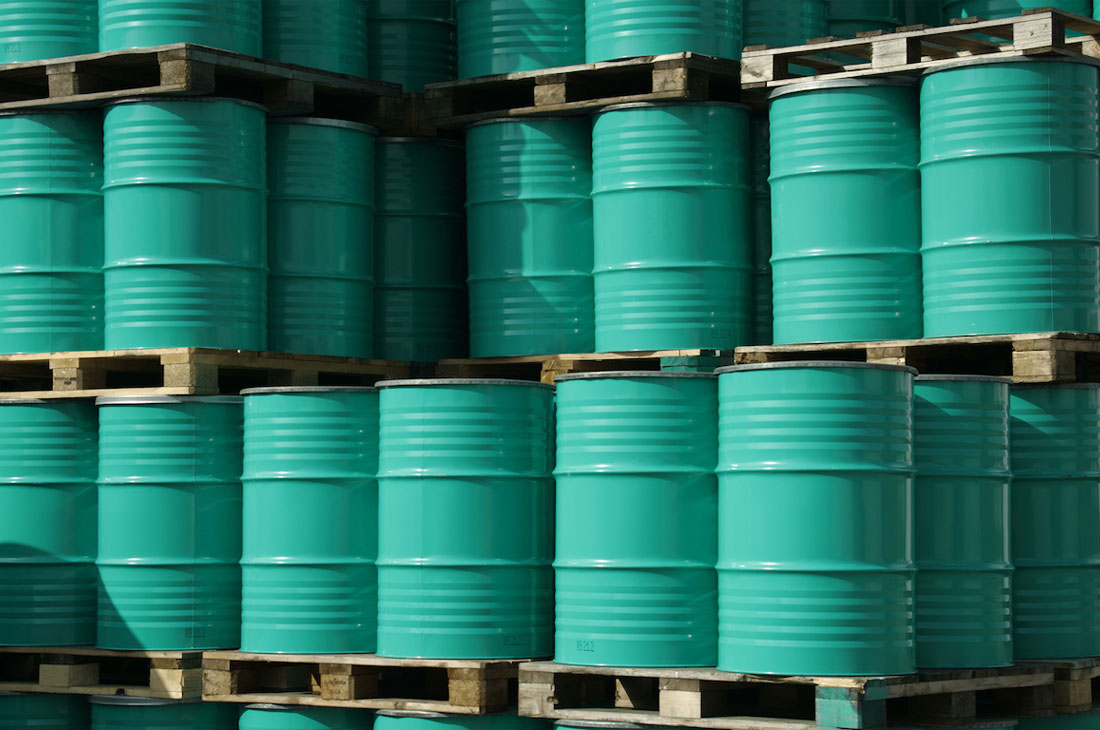 According to data from the Energy Information Administration (EIA), oil production from the seven largest shale regions in the United States is forecast to decline by 46,000 barrels per day in April.

EIA explained that the maintained OPEC+ production cuts through April suggest that supply will remain restrained in the near term, even as demand continues to grow.

US shale operators are not in a rush to increase their production.

Most US public shale companies continue to promise strict capital discipline, although oil prices have rebounded this year.

The EIA reported that it expects Brent crude to average$64 per barrel in Q2 2021. Through the end of 2022, the organization anticipates the prices to drop to less than $60 per barrel.

Some analysts believe that any significant increase in crude oil production would negatively affect the market. That could cause a sell-off. According to them, Saudi Arabia’s reluctance to increase production is because the market is still looking somewhat fragile.

The International Energy Agency has announced that OPEC Plus countries will be the biggest winners in the coming years and regain the market share they have now sacrificed.

However, the agency’s outlook for the US shale oil industry, OPEC’s longtime rival, is fragile.

According to the International Energy Agency, the US oil industry is consolidating and taking a more conservative investment approach. The slowdown in US oil production growth paves the way for the OPEC Plus Group to fill the major supply gap.