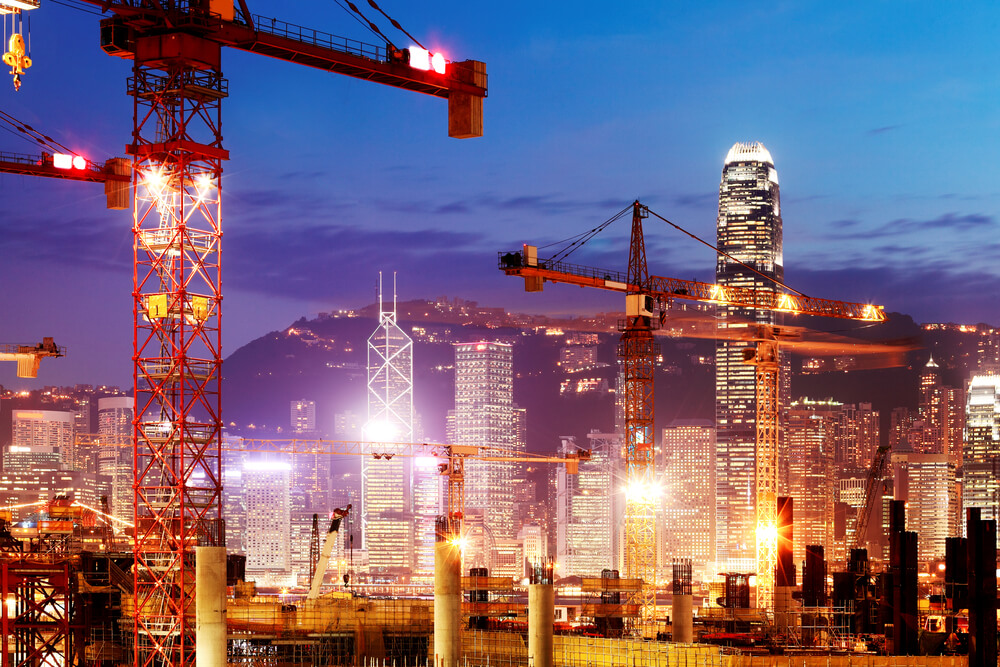 Shares Up over China’s Economic Recovery, Earnings in Focus

Asian shares rose on Tuesday as investors’ confidence in China’s economic strength would help support growth in the region. That is even as pandemic lockdowns threatened to lengthen the road to recovery in the West.

Monday’s data had confirmed China as one of the few to grow over 2020. Moreover, it picked up speed as the year closed.

MSCI’s broadest index of Asia-Pacific shares outside Japan firmed 1.61% to be a whisker from record highs. Bouncing 1.53%, Nikkei recouped all the losses it suffered on Monday when caution had dominated markets.

Furthermore, investors bet on news that Queensland would lift virus-led restrictions, which has led Australian shares to be higher at 1.19%. Moreover, on prospects of better production numbers from local miners.

Chinese blue-chips fell 1.47%, while Hong Kong’s Hang Seng climbed 2.1%. It was helped by steady and strong demand from investors in mainland China for HK shares.

On Tuesday, mainland investors bought 18.9 billion yuan ($2.91 billion) worth of Hong Kong stocks. That was via the Stock Connect linking the mainland and Hong Kong, after spending a record HK$23 billion on Monday.

Analysts at JPMorgan (NYSE:JPM) bank felt the coming earnings season could brighten the mood. The consensus in Europe was for a decline of 25% year-on-year, setting a very low bar.

It could be similar to the United States. Results from Morgan Stanley (NYSE: MS), Goldman Sachs (NYSE: GS), Netflix (NASDAQ:NFLX) and BofA, are due this week.

For now, dealers were wary ahead of US President-elect Joe Biden’s inauguration. They are anticipating the risk of more mob violence. Additionally, doubts about how much of his fiscal stimulus package will pass Republican opposition in Congress.

The full $1.9 trillion proposals already agreed would amount to 10% of GDP combined with stimulus.

The 10-year Treasury yields were steady at 1.11% in bond markets. That is of their recent 10-month high of 1.187%. Investors await how much fiscal stimulus might get passed.