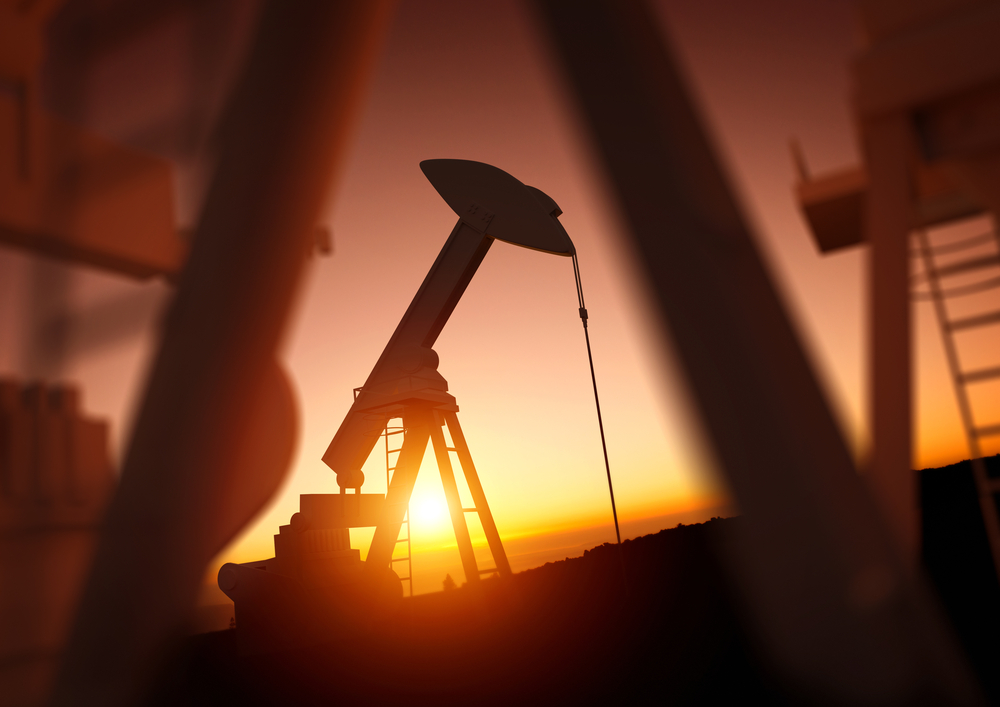 Commodity prices and growing expectations of a rebound in fuel demand are rising. It had an impact on Oil giant Royal Dutch Shell’s first-quarter earnings. On Thursday, the company announced their 1Q earnings were slightly better.

The oil giant tried to assure investors that it had gained a more stable foundation. Because of that, Shell also raised its dividend by about 4%. It was the second-time increase in six months. Since the Second World War last April, Shell cut spending for the first time.

In the three months to the end of March, the Anglo-Dutch company had adjusted earnings of US$3.2 billion. It compares to US$2.9 billion in the same period last year and US$393 million in the fourth quarter of 2020.

Analysts had previously expected adjusted earnings for the first quarter to be 3.1 billion U.S. dollars.

Shell confirmed that the winter storm that swept through Texas in February impacted adjusted earnings for the first quarter. The impact total was approximately $200 million. It warned that this might happen in the update released on April 7.

Net debt decreased by US$4 billion in the first three months of this year to US$71.3 billion. The company’s goal is to reduce its massive debt to $65 billion as part of its sustainable plan.

Shell warned in its second-quarter outlook that “significant uncertainty” will continue to exist in economic conditions. The company thinks it is expected to harm the oil and gas industry. The energy giant said that this “uncertainty” might affect sales as well. According to Shell, companies might need to take some measures to reduce oil and natural gas production.