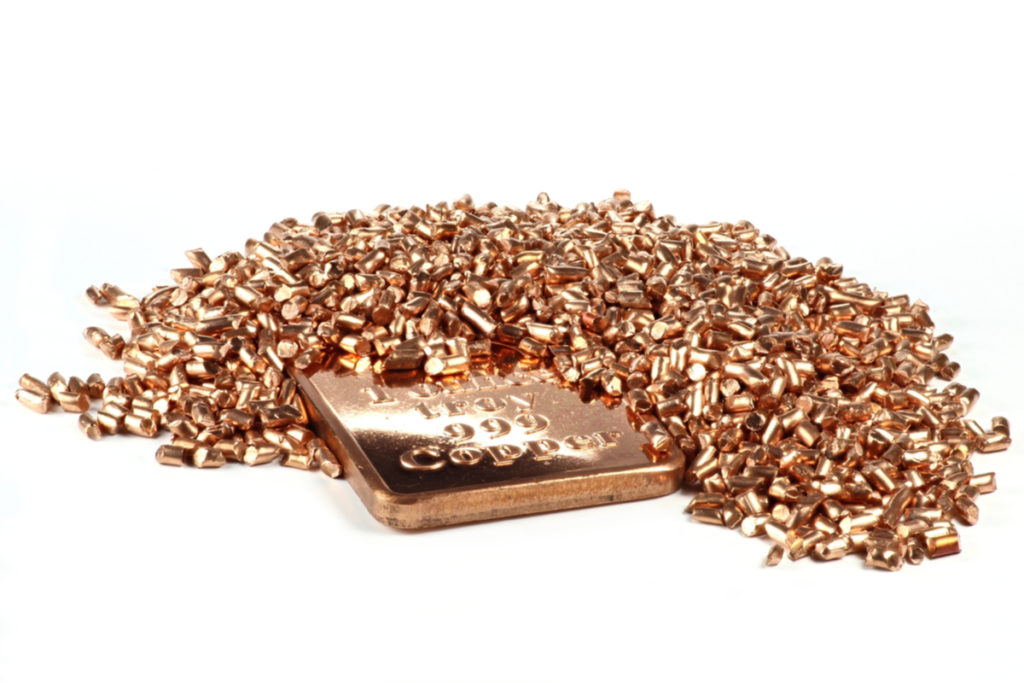 Iron ore rates surged on Monday. Several factors have boosted metal prices. On the one hand, stockpiles in China shrunk. The country is responsible for more than 70% of the world’s seaborne iron trade. On the other hand, there have been fears about supply from Brazil, the number two supplier of iron ore in the world.

Iron ore futures set a record high on the Dalian commodities exchanges. It climbed $108.92 a tonne, gaining 20% from early April.

China provides more than half the world’s steel. Commodity strategists at ING stated that the country’s steel margins continue to trend higher amid the worries over the Brazilian supply.

According to SteelHome consultancy data, port stockpiles were brought to just over 109 million tonnes. It is the lowest number since 2016.

In the afternoon trade, copper trading increased by more than 2% in New York. The metal reached $2.4775 a pound, which is a 25% increase in its price since mid-March.

Analysts at the Bank of America raised their value forecast for copper this year by 5.4% to approach $5,620 per tonne.

Copper is widely used in industry and construction. BofA believes that consumption of the metal would decline into double-digit since the global economy is expected to shrink.

Still, they questioned the possibility of such falls in purchases and implied that easing the restrictions would likely promote growth in raw material purchases around the globe. Again, Western economies may not fully reflect the rebound we’ve seen in China.

BofA also noted that the current recession is different from the usual downturns on many other metrics. The epicenter is not in manufacturing but services. Governments are preparing to implement exceptional monetary stimulus packages, shown in China’s NPC and Europe’s Next Generation EU recovery plan.