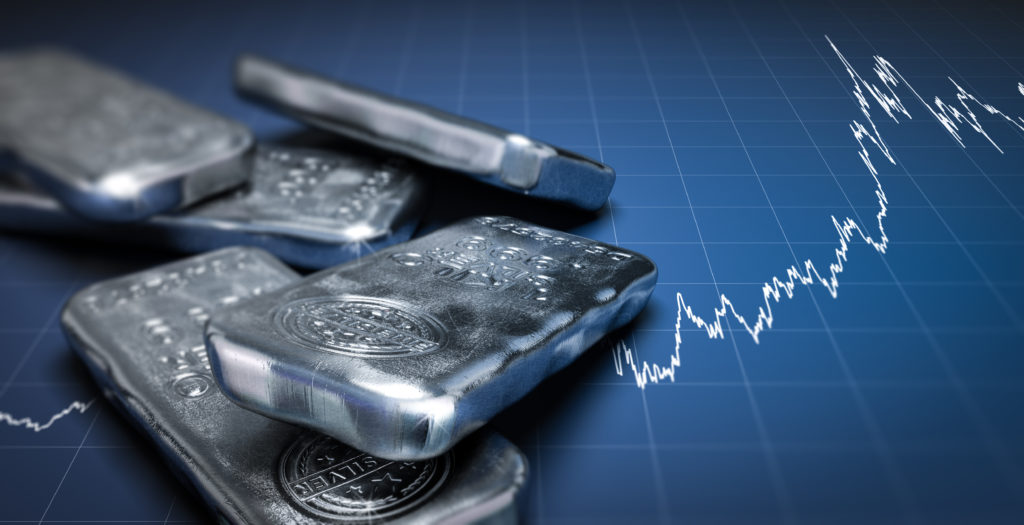 In relation to gold, silver has been undervalued only two times in modern history. Once during the Second World War, and then the early 1990s. For those who think silver will return to average, it’s a great time to buy it.

At less than $18 an ounce, silver is not far from the nine-month highs recorded in June. It seems like the white metal is a better bet for some investors than gold, which has struggled to hit $1.800 since the beginning of the year.

Although few people doubt gold’s quality as a haven, crowded trading and a narrow range of limited prices have become the norm in the market, exhausting many.

Melissa Pistilli, another precious metals analyst, has said it is helpful to look at the factors that determine the direction of gold prices when it comes to an understanding of the action of the silver price in the past year. Silver is the more volatile of the two precious metals. Nevertheless, it often operates relatively in parallel with gold.

The white metal went from a marginal gain of 0.5% in January to a combined fall of more than 22% between February and March, before recovering these losses, and then some more, during April and May. So far this month, silver prices decreased by almost 4%, which is a 1.7% drop in annual terms.

In the case of gold, a key catalyst lately has not been so much the supply/demand but the uncertainty. The tensions between the US and other countries such as North Korea, China, and Iran have been supportive of the precious metal. The enormous economic impact of the coronavirus pandemic has been another significant source of concern.

Analysts think that silver demand will go higher. An increase in the production of hybrid electric vehicles, 5G technology, and the metal in jewelry, coins, and silverware secures silver.