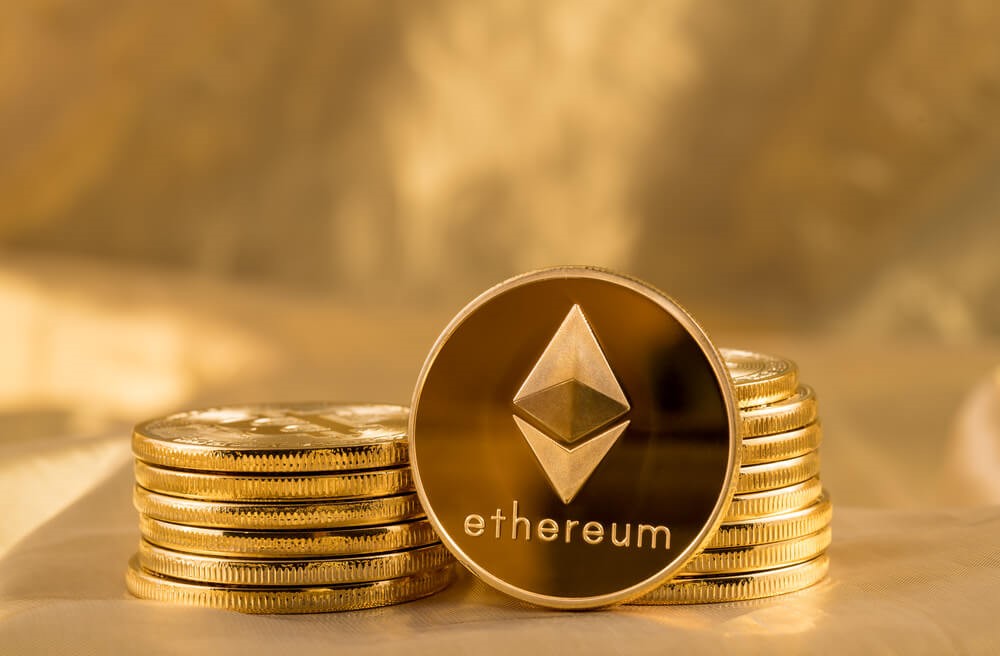 Home > Cryptocurrency news > Smart Contract Giant, Ethereum, is Up from the Red

Smart Contract Giant, Ethereum, is Up from the Red

Ethereum price jumped 17% during the week, following two months of drought and stagnation. Ether (ETH) soared to $280 today, and a rally to $300 is bright, investors say. The December 25 expiry also climbed to the $720 threshold.

The surge is due to the rise of decentralized finance apps shortly termed as DeFi in recent months since mid-June. This helped Ethereum’s network usage to surpass Bitcoin, thus making it the most used blockchain in the year so far. Due to this, ETH’s open interest reached its highest record to date of $230 million.

The company’s upgrade to Ethereum 2.0, also known as Casper or “serenity,” encourages investor optimism. The final test net referred to as “Medalla” meaning “medal” will launch on August 4, after a delay on its original release date.

Upon the announcement of ETH 2.0, the price instantaneously surged 11%, hitting its 5-month high of $271. The on-going weakness of the dollar makes other asset classes remain volatile, driving investors to seek safety in cryptocurrency haven.

Ethereum’s shift to Proof-of-Stake (P-o-S) from its current Point-of-Work (P-o-W) system is one of the most anticipated events in the blockchain world.

Abandoning the traditional PoW system that is meticulous and tedious, PoS is expected to increase transaction speed. The incumbent system generates high electricity costs because of its complexity, requiring technical know-how to set up. In comparison, a PoS system is less computationally intensive and requires minimal energy consumption.

Leading cryptocurrency, Bitcoin uses a PoW system. An average BTC miners’ energy consumption is as much as Austria—the 40th biggest consumer of electricity in the world.

Validators will replace Ethereum’s traditional miners. The minimum stake to become a validator is 32 ether. However, ETH 2.0 will take a grand time before its official entry, as many questions regarding its protocols and mechanisms remain unanswered.