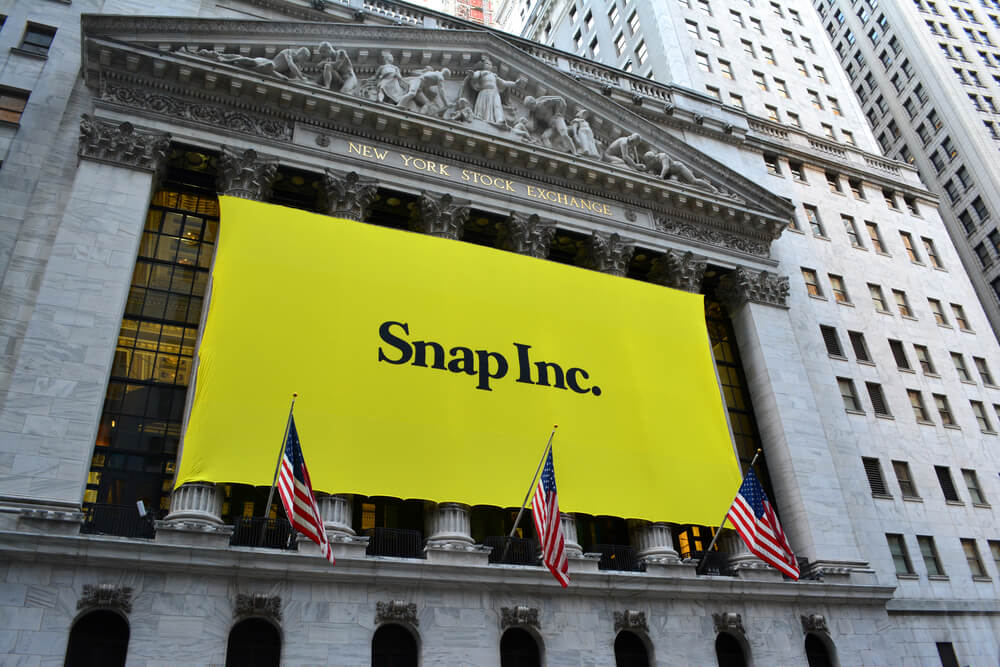 The social media company lost about $15.00 billion in market capitalization. Eventually, shares of major online advertisers and social-media firms slashed a total of $200.00 billion in value from the rout.

Snap reported on late Monday that it forecast to miss quarterly revenue and profit targets set just a month earlier. In line with this, the firm would have to slow hiring and lower spending.

The bleak view from one of the sector’s well-known names underscores the impact of the Ukraine war and surging inflation. Consequently, social media companies also grappled with the changes in Apple’s iOS operating system.

CEO Evan Spiegel cited that the macro environment has deteriorated further and faster than they anticipated last month.

In addition, analysts justified the lingering concerns following Snap’s announcement. They explained that the current market headwinds would likely extend to the advertising industry. In line with this, digital advertisers are more at risk as companies tighten their ad budgets.

Furthermore, the selloff comes days after a Bank of America indicated that investors are now bearish toward tech stocks. This market sentiment is a stark reversal of a bullish trend in the past 14 years.

Accordingly, the outsized impact of Snap’s commentary is surprising given the company’s size. Moreover, the firm only generates a tiny fraction of the profit in a quarter, compared to Facebook and Google.

Furthermore, Snap’s fallout also hammered ad-tech platforms, which connect brands with publishers, sites, and apps. For instance, the Trade Desk skidded 18.51%, while Pubmatic plunged 15.85%. They each lost roughly 45.00% of their value this year.