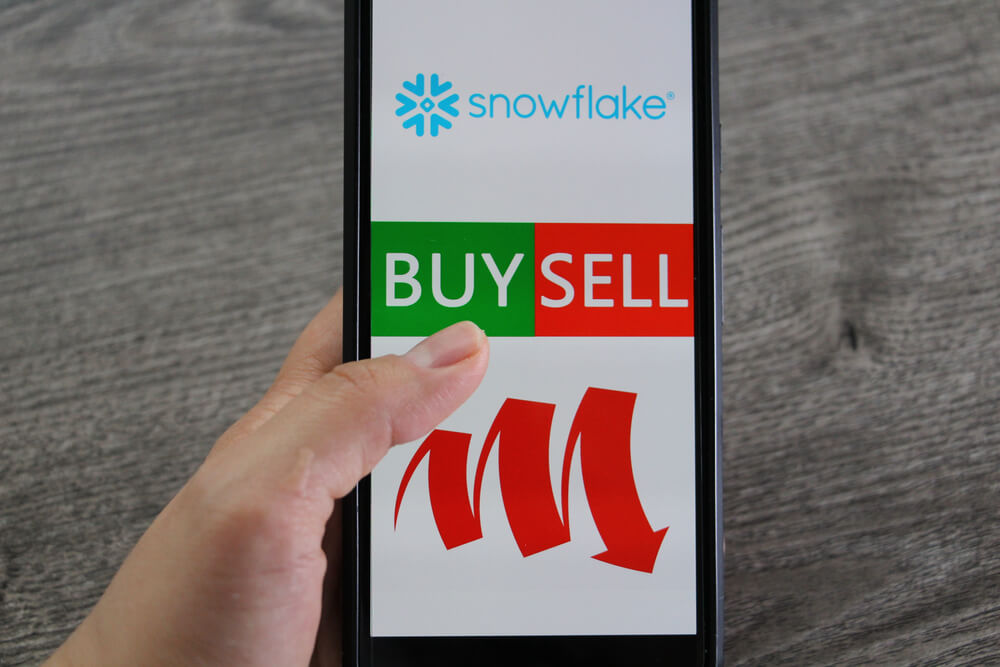 Share of Snowflakes Inc. significantly plunged on Wednesday’s after-hours after the company projected the slowest revenue growth since 2019.

Notably, this movement caused a drop of $17.88 billion in its market capitalization.

In a statement, Snowflake Inc. forecasted a product revenue of $1.90 billion for the current fiscal year.

This figure is in line with the market estimates, and it represents a 67.00% increase from a year earlier.

However, the projection, which makes up 95.00% of total sales,  mirrored an extensive decline in the company’s revenue growth.

The software company has doubled its year-over-year performance in the past six quarters.

Accordingly, it explained that the company exerted efforts to improve data storage and analysis products.

This move will let customers get the same result by spending less but will hurt the short-term revenue. Still, this decision will attract more clients in the long run.

Snowflake Inc. obtains revenue when customers store data and run queries on its platform. It differs from other software vendors that charge a monthly subscription fee.

This consumption model causes early users to have more enormous bills than anticipated.

In line with this, the business worked to improve the efficiency of its service by decreasing costs for customers.

Consequently, the product enhancement will result in a $97.00 million hit in the year ahead.

The projection outpaced the analysts’ expectation of 78.00%, but slower from the 116% growth last quarter.

The company’s slower outlook also reflected the rising competition in the data storage and analytics sector.

Subsequently, the figure surpassed the market consensus of $372.60 million.

Then, Snowflake Inc. also announced its acquisition of data start-up Streamlit in a stock-and-cash deal for $800.00 million.

Company executives said that the agreement would push to add features on its platform, attracting more data scientists.