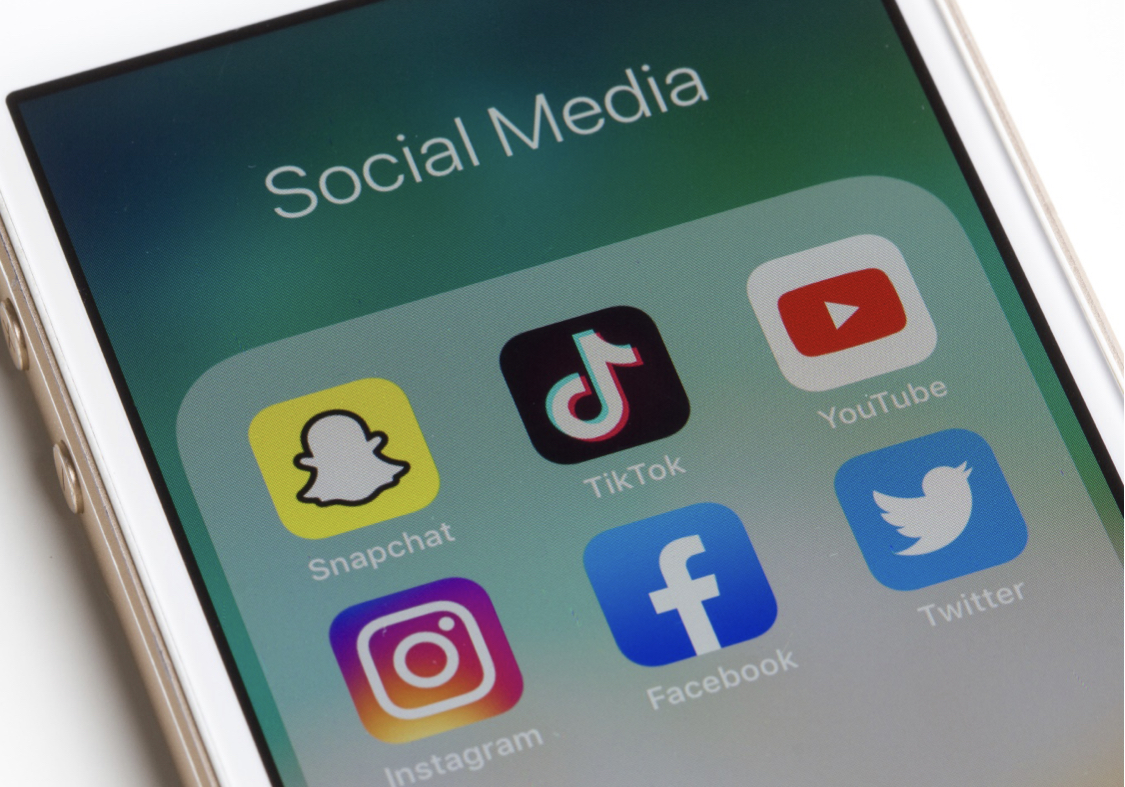 According to the latest news, MPs have asked social media executives about their platforms’ role in Washington’s recent events. They witnessed a mob break into Congress.

All announced that they needed to do more to monitor extremist groups and content such as conspiracy theories. However, none of them had any radical new policies to offer.

Furthermore, the government has recently set out strict new rules for how social media firms moderate the content.

According to the world’s giant social networking and media services, Facebook had removed 30,000 pages, events, and groups linked to what it called militarised social movements since the summer of 2020.

Monika Bickert, Facebook’s vice president of global policy management, has a 24-hour operation center. They seek content from groups of people who might use militia-style language. She also added that they had teams concentrating on understanding what was the plan and if it could be something that would transform into violence. Monika Bickert added that they were in contact with law enforcement.

According to a study from the Tech Transparency Project, half of all designated white supremacist groups had a presence on Facebook in 2020.

He asked if he thought it would be wise to adopt a new policy where the money would be kept on his platforms in escrow before its distribution. Therefore, if something would have happened, he could keep that money.

Mr. Slates answered that it an appealing idea and that Google was always re-evaluating its policies. However, he did not commit to the idea.

The firm’s head of public policy strategy, Nick Pickles, went through an interrogation. The question was why did Twitter put a ban on Trump while other politicians are able to saber-rattle on its platform.

Nick Pickles replied that it was a complex issue. However, he said that content moderation is not a good way to hold governments accountable. He also added that Donald Trump’s tweets were encouraging violence.