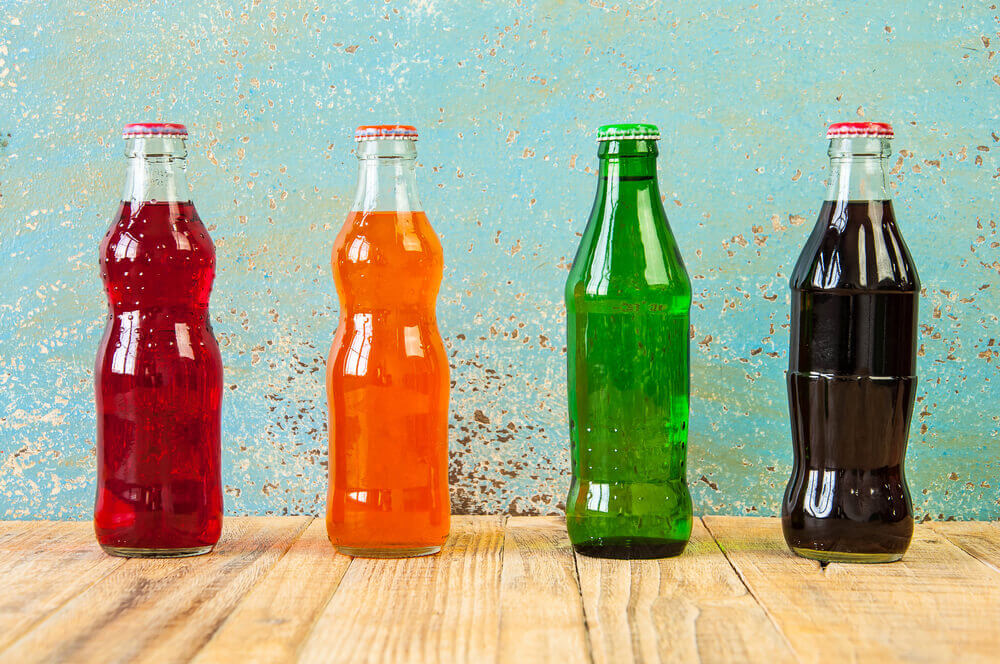 Two new studies published by researchers at the University of Illinois at Chicago (UIC) found that taxing sugar-sweetened beverages is an “effective and sustainable” way to curb consumption.

According to these studies, soda taxes that beverage companies have been lobbying against for decades can lead to healthier choices.

Starting January 1, 2019, Seattle, Washington, will impose an additional tax of $0.0175 per ounce of sugar-sweetened beverages on soda distributors. According to researchers, almost all the costs are passed on. Therefore, it promotes consumers to reduce their intake of sugary sodas, fruit juices, energy, and sports drinks.

The study compared sales in two years with sales in Portland, Oregon. It is a city of similar size and population that does not impose a sugar-sweetened beverage tax.

According to medical experts, the excess calories in sugar-sweetened beverages are one of the biggest contributors to the obesity epidemic in the United States. They can also exacerbate related comorbidities such as diabetes and heart disease.

Because of these laws, companies have also improved their products. In the United Kingdom and Spain, beverage companies have drastically reduced the sugar content in beverages. They did this to avoid residual taxes on beverages with higher than a certain calorie level.